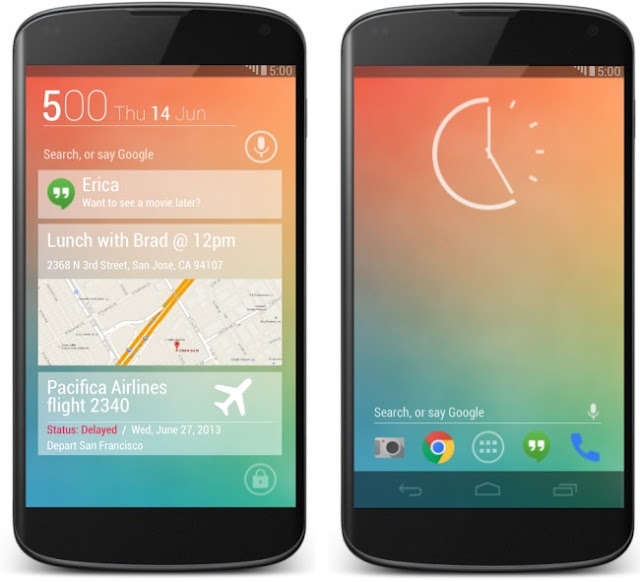 Soon the rumored date (June 20) for the release of Android 4.3 is here. And as I've said many times in my vlogs and on Google+ already, I don't think we will see Android Key Lime Pie this year, and that is actually a good thing. Because that means that developers and manufacturers can keep up with todays platform, Jelly Bean. In the long run, that means that the Android fragmentation will be much better.

But that doesn't mean that we can't dream on how it could look, does it? :)
It's kinda obvious that Google will change the look of Android 5.0 “Key Lime Pie,  with new colors, icons, wallpapers and much more.

The graphic designer +Jinesh Shah  has created his very own concept for what he would like to see in Android 5.0, different lockscreen widgets, new homescreen look. It has a very minimal and clean look, but still functional and useful. 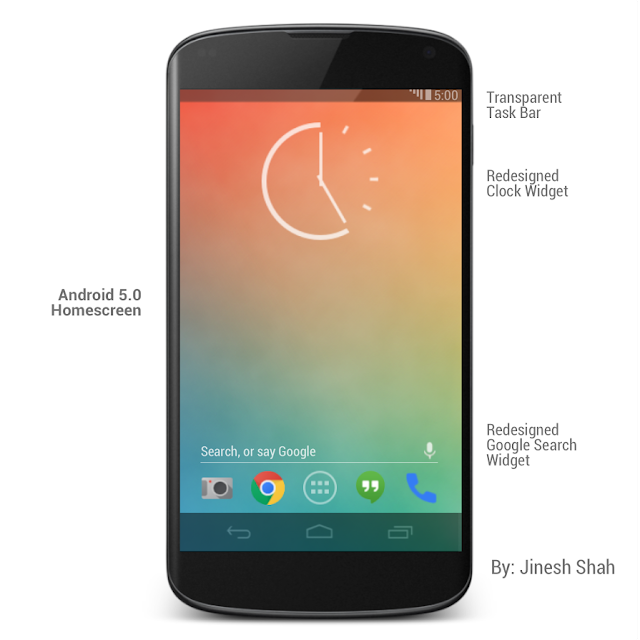 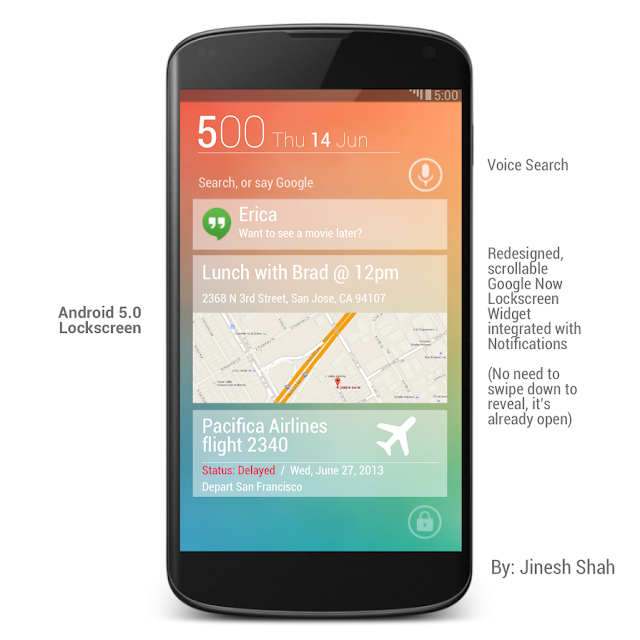 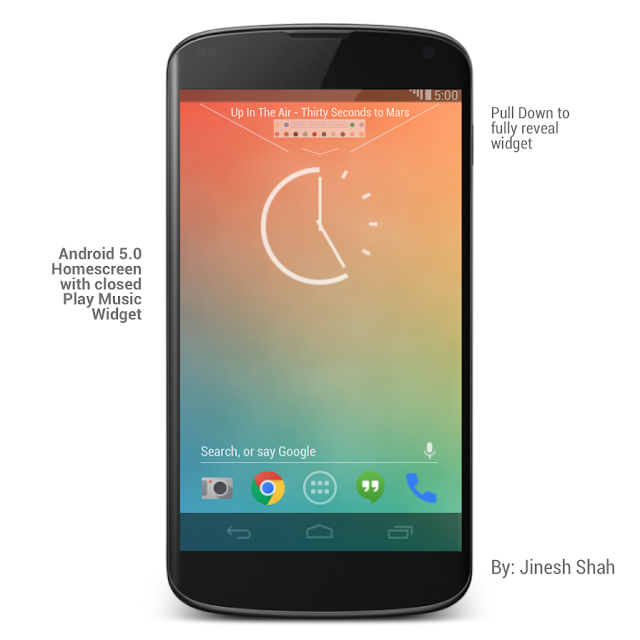 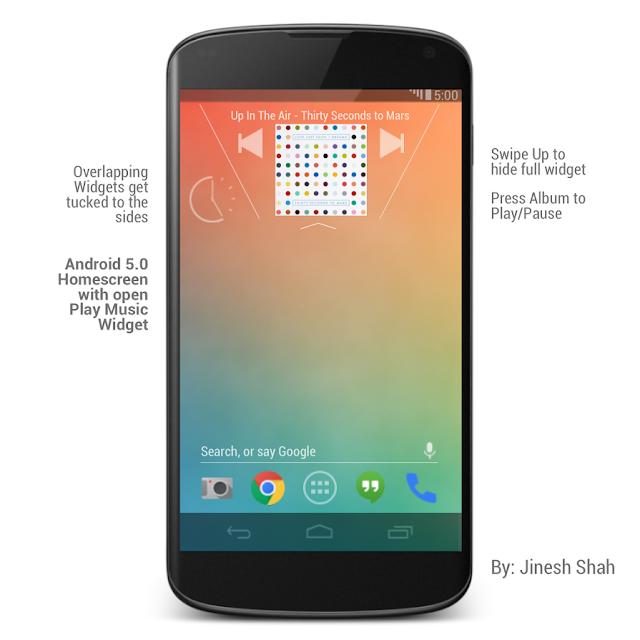 I really like the map preview of a upcoming meeting on the lockscreen for example. The swipe gestures to reveal widgets on the homescreen is also cool. Not all widgets needs to be visual all the time.

It’s a fantastic concept, and personally I wouldn't mind seeing this in Android 5.0 "Key Lime Pie" :)

Here is my video about it: