Apple could release a 4.7-inch and 5.7-inch iPhone next year 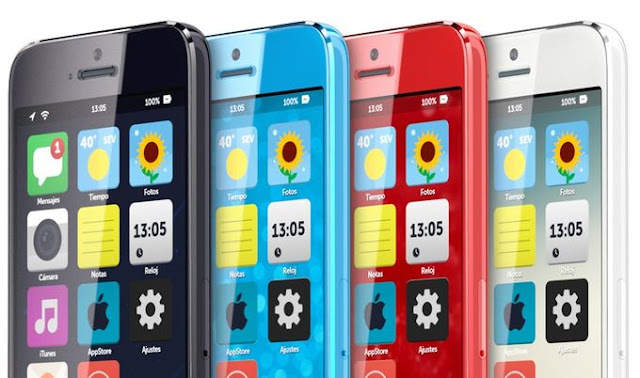 According to Reuters, is Apple talking to suppliers and manufacturing partners about making multiple iPhone models in the next year. Apple is apparently considering releasing a 4.7-inch and 5.7-inch iPhone in six different colors next year. And in addition to these, Apple will also release the much rumored budget iPhone at a price of just $99.

If this really is true, then it will be a dream come true. This will be very good for the iPhone. That way Apple could keep the iPhone users that apparently is looking to switch to Android because the iPhone starts to be boring.

In fact, even I could be thinking of buying a 5.7-inch iPhone Phablet :)

It also would mean that Apple is making the iPhone as as the iPod brand, multiple models and multiple colors. I think that is the right thing to do.

Personally I don't believe Apple will ever make such large iPhone. But you never know with Apple ;)