Images of a Samsung Galaxy Note 3 prototype has leaked out 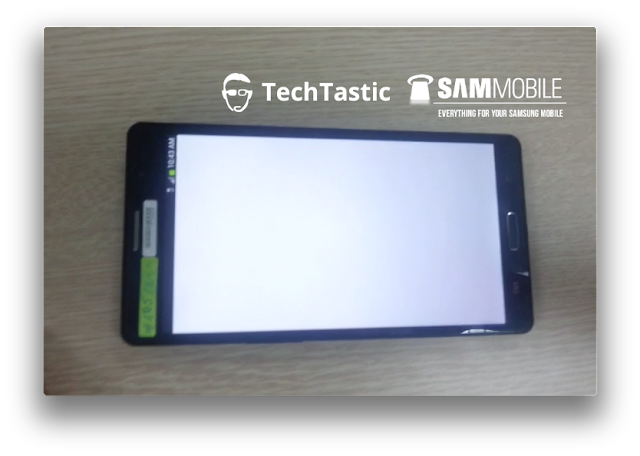 Some images has leaked out of a Samsung Galaxy Note 3 prototype. It will probably not change much from this when we will see it at IFA 2013 in Berlin in September. 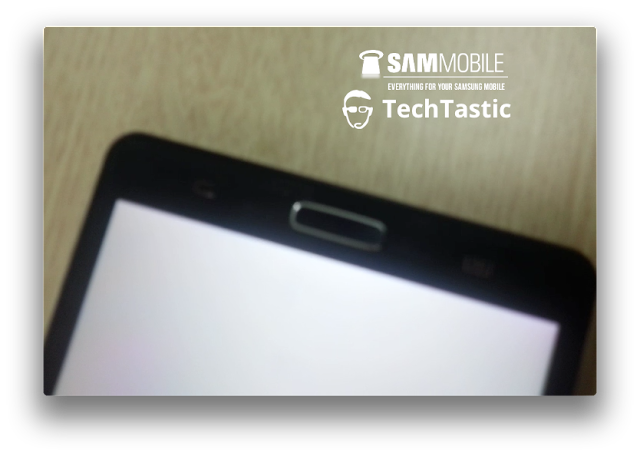 The Samsung Galaxy Note III is rumored to feature a 5.99-inch 1080p super-amoled display, Qualcomm Snapdragon 800 processor, 13-megapixel camera and all the usual stuff of course.
The phablet will run on Android 4.2 Jelly Bean with Samsung’s own TouchWiz interface, which includes S-PEN support. Or maybe it will get Android 4.3 if Google releases it in time. 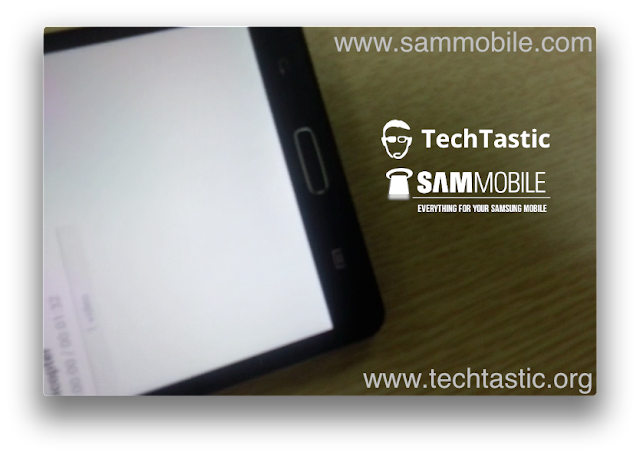