Tomorrow Apple will have the WWDC 2013 keynote, and of course I will try to cover it as much as possible. As usual, but what do I think we will see on the keynote?

Well of course we will see a new iOS version, iOS 7, and it will have a complete new flatter design, but probably not many new features. And probably not so much more "open". We will probably still not be able to choose default keyboard, email app or web browser for example. And definitely not a new better share menu that will make it possible to share to the service we use instead of only to the services Apple choose for us.. 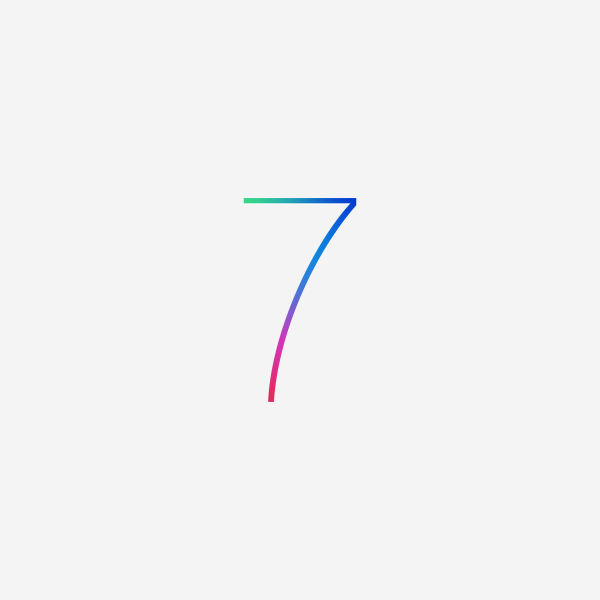 And we will see a new OS X version, and it will probably haver a new design to that match the new iOS 7 design. It will be exciting to see the new features in OS X. I am a Mac user and I love my Mac.

Hardware-wise then, I am not sure we will see any new hardware at all really, but we probably will see new MacBook's with Haswell processors with a lot better battery life. And maybe MacBook Air's with Retina displays. Personally I wish for a touch display instead though. I want that a lot more then Retina. At least on the 11-inch model that I use.

A rumor also says that we will finally see an updated Mac Pro, hopefully with some new cool design and features.

Another rumor also says that we could see a cheaper iPhone, a more plastic iPhone in different bright colors, and personally I think that could be possible.

Another rumor also says we will see an Apple iWatch, a smart watch that connects to the iPhone or iPad. But I am not suer about that. I don't think Apple will ever release an iWatch, because we don't use watches anymore. But then again, Apple usually makes us use new technology :)