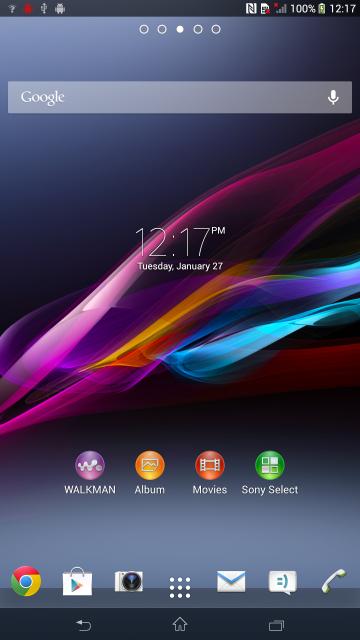 Here are some more screenshots, this time of the UI on the Sony Xperia Z Ultra (ZU) Togari phablet, running on Android 4.2.2 Jelly Bean.

The UI looks very clean on this upcoming 6.44-inch phablet. It really does look like Sony is keeping their word on that they will only do some small subtile changes from pure vanilla Android. You can hardly see Sony's UI called "Timescape". 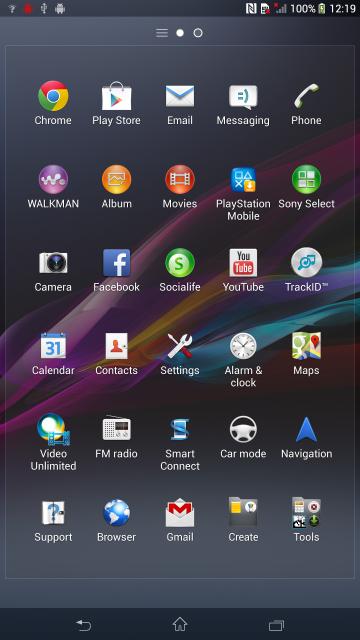 Maybe they have added some tablet (phablet) optimized versions of some apps though. I hope they have. 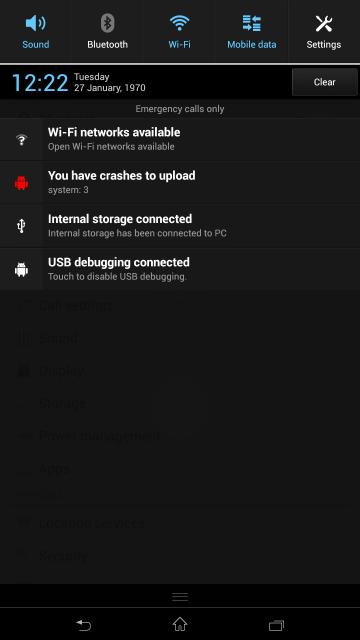 The rumor says that we will see this incredibly interesting phablet on June 25th (the day after my Birthday :) ), so if that's true, we will soon see it for real.