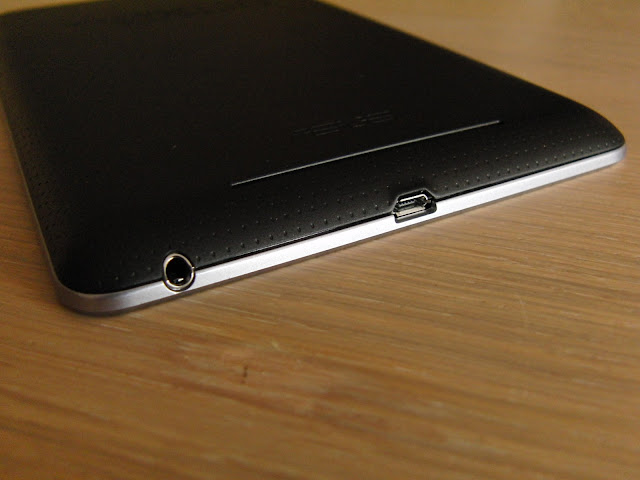 According to Digitimes, will the next Nexus 7 go on sale next month. However that is not hard to guess, because the first-gen was released in July 2012, so releasing the second-gen one year after is quite logical don't you think? One thing that is new though, is the new price point – $229 for the 16 GB version.


That means that the New Nexus 7 will cost a bit more than what the first one did when it was released. But considering the updated specs of a full 1080P HD Display, Android 4.3 Jelly Bean and either an S4 Pro or a Snapdragon 600 quad-core processor, we could say that a tiny bit higher price point is not so bad.

And apparently is one of the reasons for the higher price on the second Nexus 7 is that Google wants to distinguish it from all the cheap 7-inch Android tablets out there.
Thursday, June 13, 2013
android google nexus nexus 7