This could be official photos of Sony i1 Honami 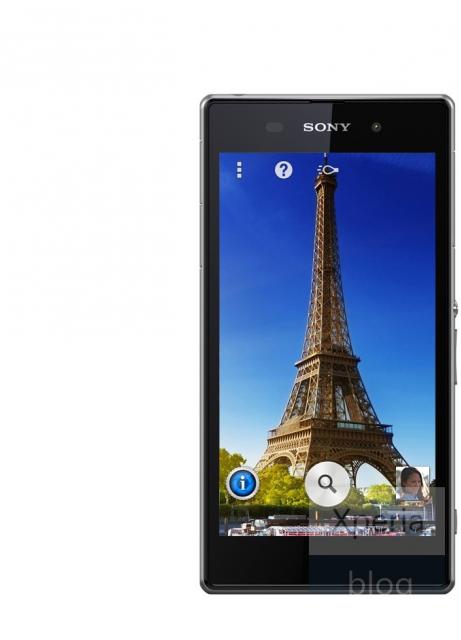 These new images of the coming super camera phone Sony i1 Honami, is from a leaked system dump at Sony's Press service. So they are probably quite accurate and looks very much as the earlier images we have seen, with aluminum frame, dedicated camera button and more. 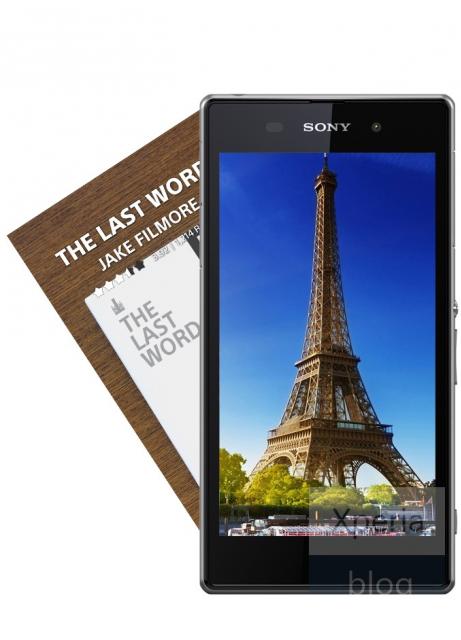 Unfortunately no photo is from the back of the phone, so we can't know for sure how the new 20 megapixel camera sensor will look. 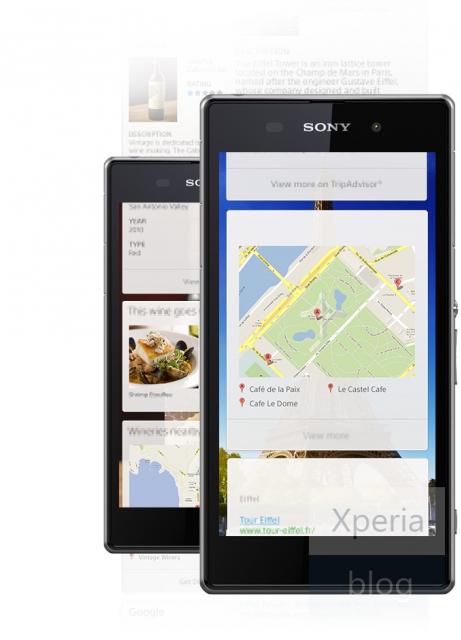 So if these are press images, then maybe we will see the Sony i1 Honami at Sony's event the July 4th? Hopefully, otherwise it won't be until September at IFA in Berlin.


Here is a video I made about it: