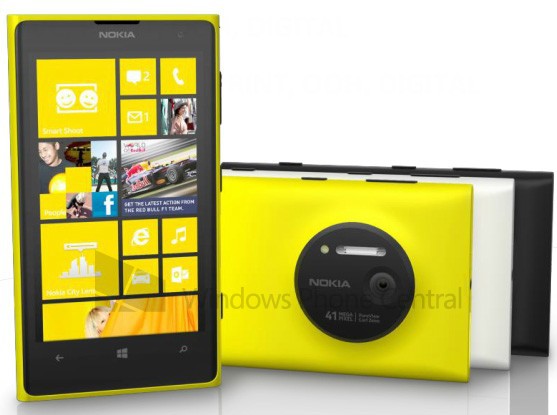 On Thursday, Nokia will have a press event where they will show us the much rumored Nokia EOS (codenamed Elvis) that is actually called Lumia 1020. It even had an early name of Lumia 909.

This will be the greatest camera phone available when it's released by the end of the month for AT&T in the US for $602 off-contract.

In this new render you can see a Yellow, White and Black Nokia Lumia 1020, with the incredible 41 megapixel camera as the main attraction. It also features both a Xenon and LED flash. This will definitely be a great phone for users that want to get rid of their compact camera. Personally I think it's too bad that this phone runs Windows Phone OS… But that is my personal preference. 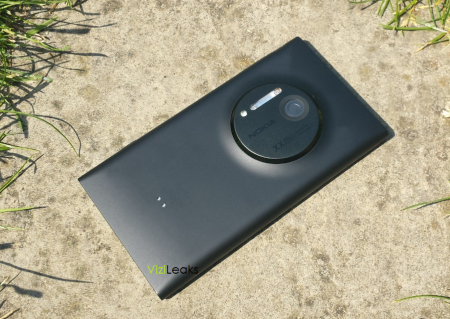 Here is some leaked specs and info of the Nokia Lumia 1020:


- It has optical image stabilization (OIS)

- There will also be an optional wireless charging backplate available

The Lumia 1020 will also have Nokia's Pro Camera app pre-installed and with that app you will be able to change the photos and settings. Here is what you can change:

We will see if this phone will be available internationally (probably), but when launched it will be an AT&T exclusive.
Tuesday, July 09, 2013
camera phone eos lumia lumia 1020 mobile nokia phone smartphone Windows Windows Phone