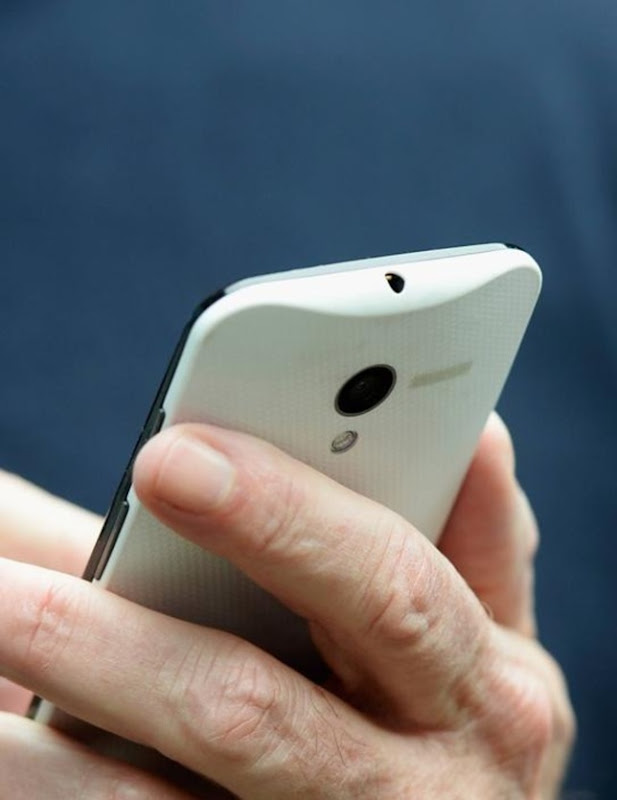 I've already reported that the Motorola Moto X will be customizable and that the customer will be able to choose the material of the shell of the phone, for example plastic, wood, metal, ceramics, fabrics and so on, and of course which color too, and according to Taylor Wimberly from Android & Me, that is exactly what we will be able to choose from. Maybe not directly from the launch at August 23rd though, probably sometime after that. Plastic will be the default material.


"People keep asking for Moto X leaks, so here is another tidbit. Moto X features a curved design engineered from ground up for personalization. As I reported awhile back, users will be able to pick the material for the backplate. Plastic is the default material, but wood is also an option that should be available at launch. Other materials like metals, ceramics, and fabrics should become available after the August 23rd launch. AT&T has some kind of 'exclusive' thing for the Moto X launch, but I don't know if it's an exclusive material/color or something else completely different."


Too bad the Moto X looks to be too small for me. Only 4.4-inch or so… A small phone. As +Rafael Lopez says:


"These new moto phones may be aimed at the smaller phone market which is open for competition unlike the larger sizes dominated by others.﻿"

And that is probably true, but small phones is not my market, rather the opposite, phablets is my thing.