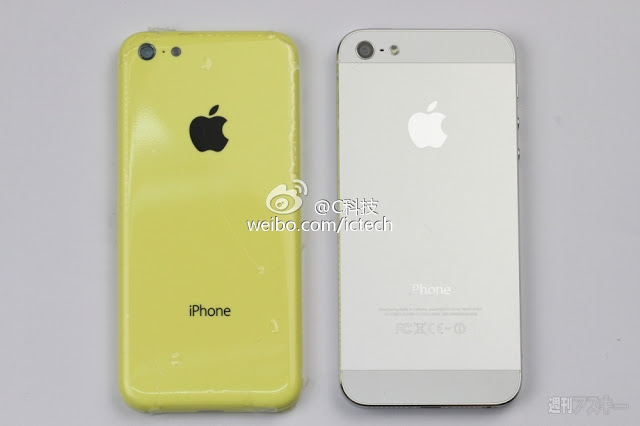 Some new images comparing the coming cheap iPhone with the iPhone 5 has leaked out.
Apparently will the cheap iPhone / iPhone lite come in two different versions. 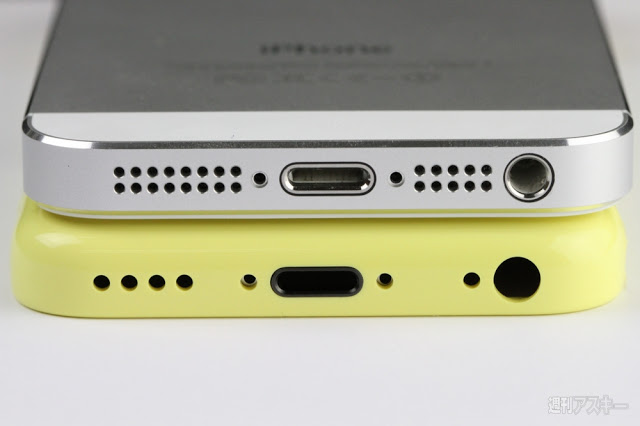 The code names for these two different versions is Zenevo and Zagato/Bertone. Here is some of the specs: 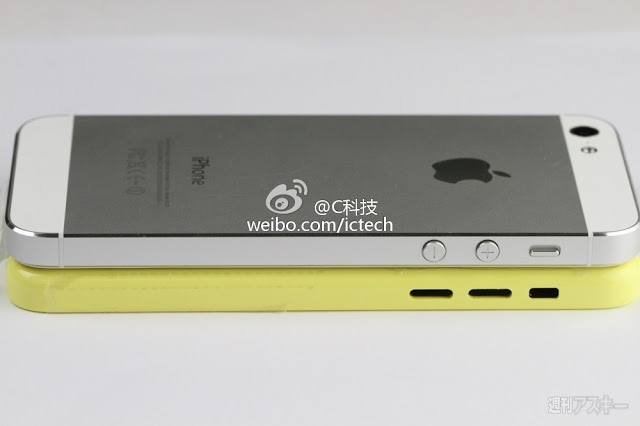 The sizes of the two versions is the same, and they also have the same logic board. They look practically the same over all. 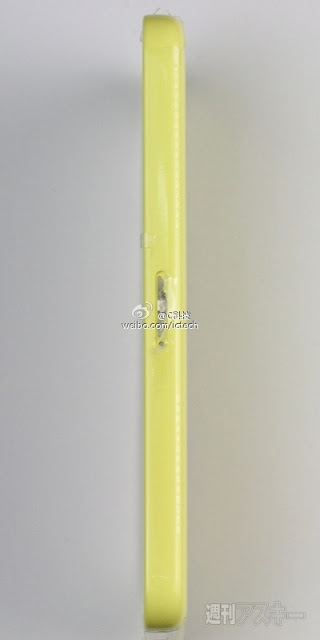 To me this could be a great way for Apple to move in to non developing countries that can't afford their high end iPhone version. But Apple doesn't do cheap, that's why I am a bit skeptical. 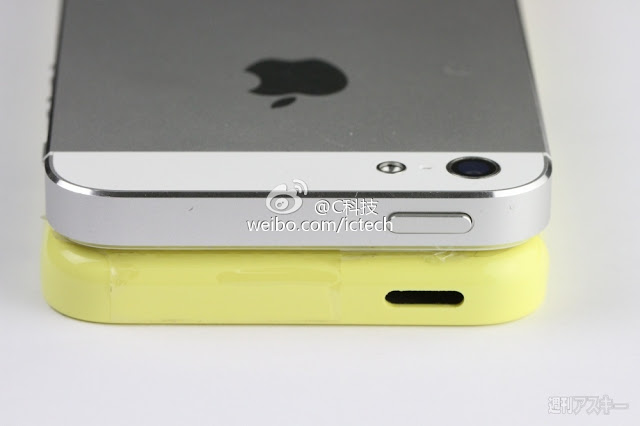