Here is some videos of the next Nexus 7, the Nexus 7 II 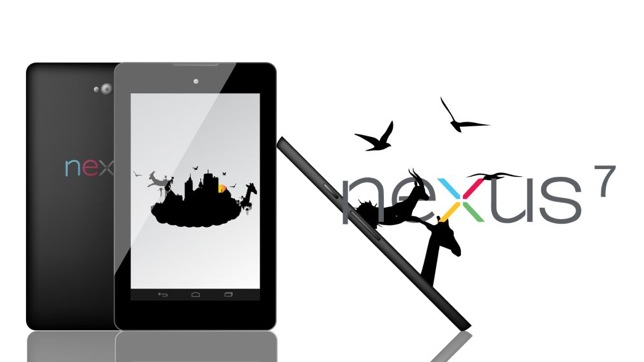 But here is some nice concept videos of it, and there is not much new to the design it self, except for a 8 megapixel camera on the back, that I've already posted about. It's nice to see that the Nexus 7 will have a nice camera on the back now. Another thing that it probably will have (because all the rumors says so), is a HD display with 1920x1200 pixel resolution, and with the latest rumors about the iPad mini 2, I posted about, it will not get a Retina display this year, so the new Nexus 7 could have a lead there.


"The tablet has leaked a lot on the web and we’ve heard about its specs already and a possible debut time around fall. Sting-Ray’s vision includes a 7 inch screen, a 1.5 GHz quad core CPU, a front 1.3 megapixel camera and an 8 megapixel shooter at the back. The device runs Android 4.2.2 Jelly Bean. Those are all the details provided by the designer, but the leaks also mention a 1920 x 1200 pixel resolution and a Snapdragon 600 CPU."