Here is what I think of the new Google Maps

I've been beta testing the new Google Maps for desktop, and used the Android app for a week or so.

And I must say that I like it a lot.

Especially on my Android phone. I have a 4 week vacation at the moment, and I've been using the navigation feature a lot, and it is actually better than dedicated apps like Navigon MobileNavigator and more.

The reason is the way the driving instructions is presented to the driver. The graphics is sparse but very clear, it makes it so easy to know what to do next. No clutter, just instructions. 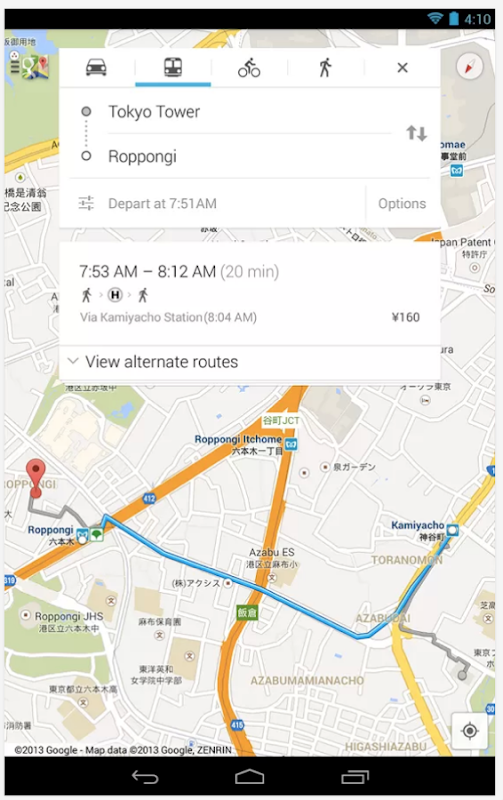 The voice is still not saying the road names here in Europe though, just "Turn Left" "Turn Right", but I think that is actually a good thing too, no clutter. 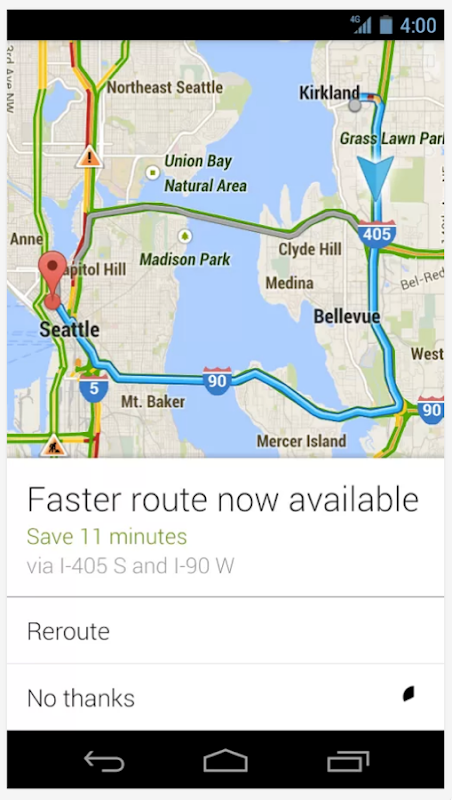 And the way you can search for a place to drive to and just hit navigate makes it so easy, you just need to type the first character or two in the name of a place. I actually switched my navigation goal while driving with just a few taps, yeah I know it may be dangerous, but with this new UI I don't think you loose much concentration from the actual driving doing so. 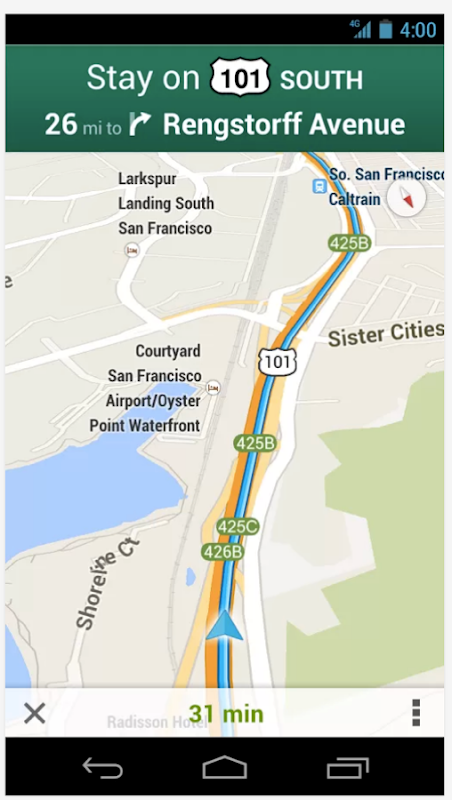 And the new live traffic feature seems to work great, no audio warnings of it though, just visually. The same thing with road work and so on.

I can't wait until Google merge Waze with Google Maps. It will be awesome :)