Maybe I was right that Google and Motorola is working on a smartwatch called xWATCH? 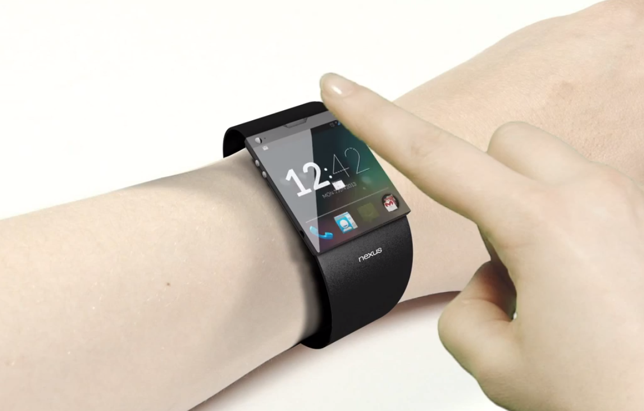 Now a new rumor says that the Motorola Moto X will come with a Smartwatch to control it, and that the smart watch will be called Moto xWATCH. The funny thing is that I already did a vlog about that in May, you can see that vlog below, and please follow my channel ;)

SO maybe that is true, I am still not sure though, because we have not seen any leaks of an xWATCH, but who knows? Maybe they will surprise us on the event August 1?


Did some digging on that "Google Watch." Turns out it was called the Moto xWATCH and scheduled to launch same time as moto x. Don't know if it was delayed or had a name change, but the two products definitely integrate in some interesting ways for device authentication. Guess we find out on August 1st.