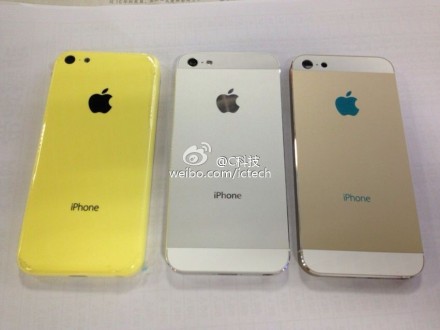 Even more photos of the coming new iPhones leaks out. This time we can see the new iPhone 5s in both White (Silver) and in Gold, and once again the cheaper, plastic iPhone Lite in yellow.

I don't know about you, but I think the Gold iPhone 5s looks fake, especially the Apple on the back. Something doesn't feel right about that.


We’ve all seen leaks of those devices multiple times, though. What’s really new and interesting is that once again the iPhone 5S in gold makes an appearance, this time pictured alongside the iPhone 5S and plastic iPhone Lite. One more reason to believe that Apple might have decided to add one more color to its iPhone 5S palette, isn’t it? 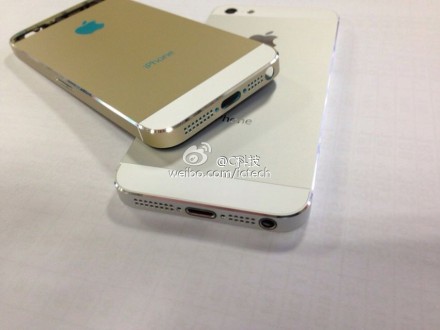 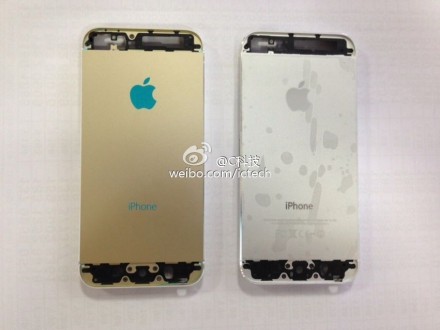