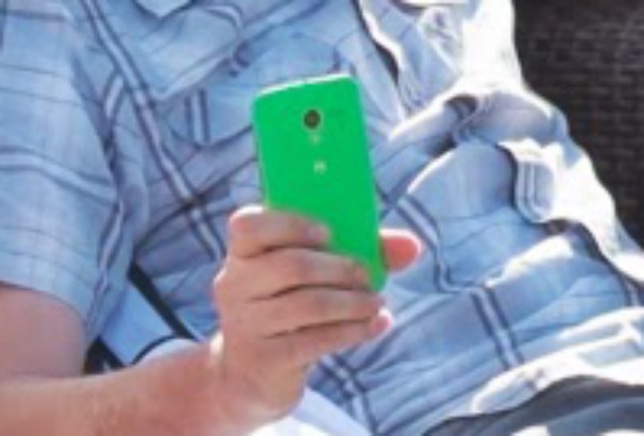 I have already posted that the coming Motorola Moto X will have a 10 megapixel camera, but I haven't posted about the details, like the pixel size is 1.4 microns, that is bigger than on the Samsung Galaxy S4, but smaller than on the HTC One, and the Moto X can also record video in 60fps (frames per second), 1080p full HD, and can be played back in 30fps slow motion. It also supports x4HD Video capture, and that means that it joins 4 pixel together to make one super pixel. So the camera on the Moto X will be awesome for sure. Three microphones will also help when recording video, and it even supports 3D audio recording. That's pretty nifty.

There is just some days left until we will see it presented officially. Motorola will have an event on August 1.
By the way, you can see the Moto X in lime green above. One more proof that the Moto X will be customizable in any color you like, and also maybe in different material, like wood. 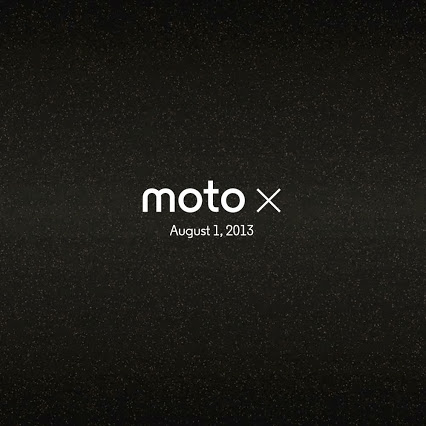