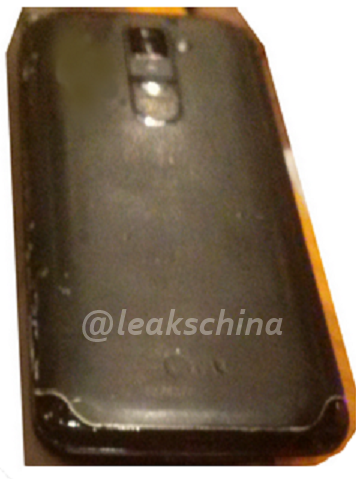 LG has sent out invites to a press only event on August 7th in New York City, and at the same a few more leaked images of the LG G2 (LG has dropped the Optimus name). In the image of the backplate we can clearly see that the other post I did with some leaked slides was true, the LG G2 will have the volume buttons on the back of the phone. We can also clearly see that the phone has a protected shell to disguise the real design.

Of course we will see their next flagship smartphone on this event. 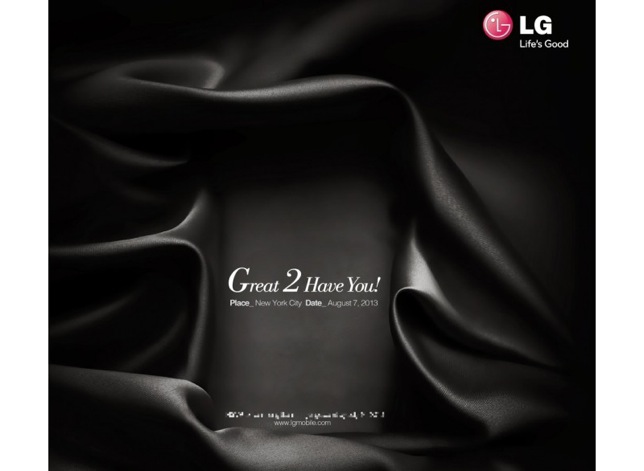 Some rumored specs are: 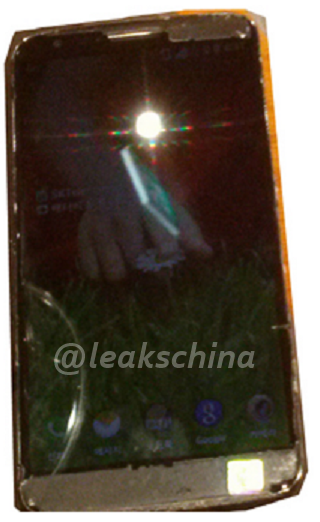