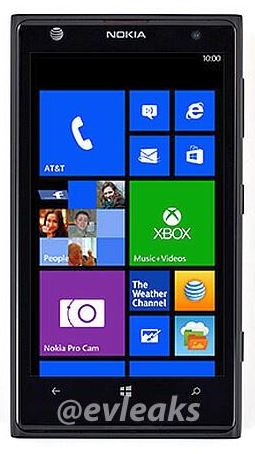 A new render of the Nokia EOS / Lumia 1020 has leaked out. From the front it looks like any other Lumia phone, but we know that on the back it will have a monster 41-megapixel camera sensor :)

This new camera phone comes with a new Nokia Pro Camera app pre-installed. You can see it in this render. With this app we will be able to control every camera setting manually.

The Nokia EOS/Lumia 1020 is just a week away (July 11) from being announced. It will be very exciting to see how good it will be in reality after all these leaks and rumors.

Update: Here is an image that shows the back of the Nokia EOS, with the awesome camera sensor and all :) By the way, a new rumor says that the name can be Lumia 909! So the name is still a mystery then. 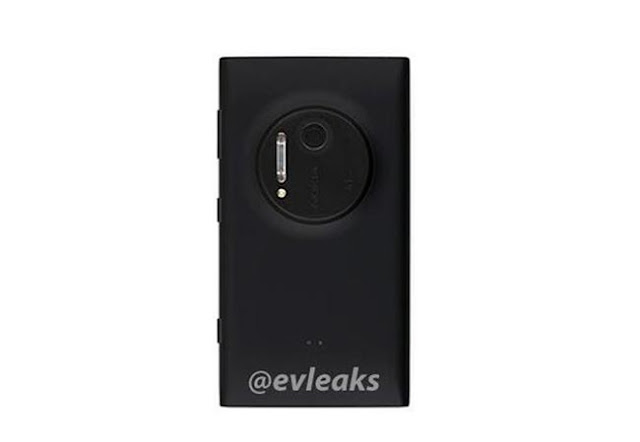