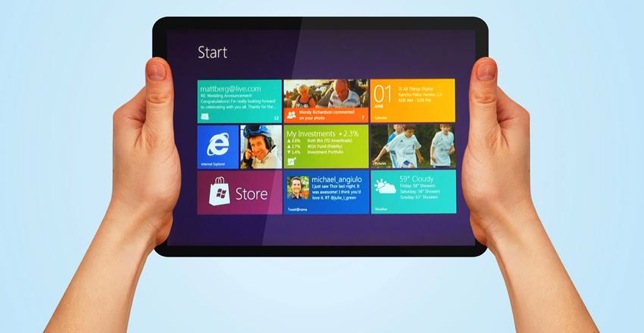 A new rumor says that Nokia is planning to release both different phablet-sized phones and tablets. That is probably not a surprise, but it also says that Nokia will release Zoom for tablets to make the cameras better.

See the complete list with all the coming devices below, but what I would like to say is, that personally I think what Nokia needs to do is to drop Windows as a mobile operating system… I don't think they will be popular until they do.

- Both Aluminium
- Zoom range is a family of devices – putting good cameras into phones and tablets.