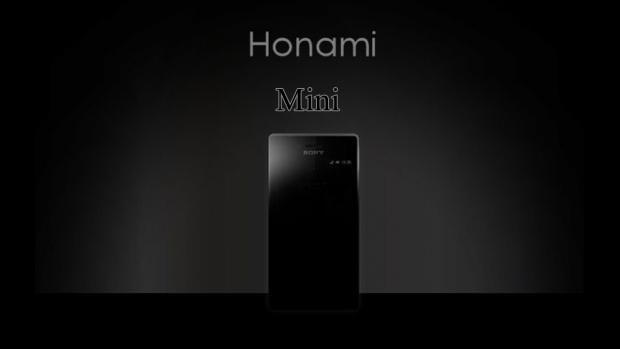 Here is another Sony Honami rumor, apparently is Sony working on another Honami phone too, an Sony Honami mini, or rather a Sony i1 mini.
And the huge difference compared to other "mini" phones from for example Samsung and HTC, is that this one from Sony will have high end specs to be able to compete with the best phone in it's class: the iPhone.


"Our closest sources tell us that Sony is indeed working on more than just Honami, which is to be released in the next couple of months. The latest word is that the Japanese company is also working on a ‘compact’ version of Honami, to go head-on with the Apple iPhone."


The Sony i1 mini will have a display with the screen size of around 4 to 4.3-inch, and have the latest Snapdragon 800, and the same or almost the same great camera as the bigger Honami. This will make the Honami mini very attractive for people that want smaller phones but maybe don't want to buy an iPhone.

It will be very interesting to see more info on this during the coming months. The bigger Sony Honami will be unveiled September 4th on IFA show in Berlin. I can imagine the Sony Honami mini will be presented some month(s) after that.