The HTC One mini is official - just another mid range mini phone... 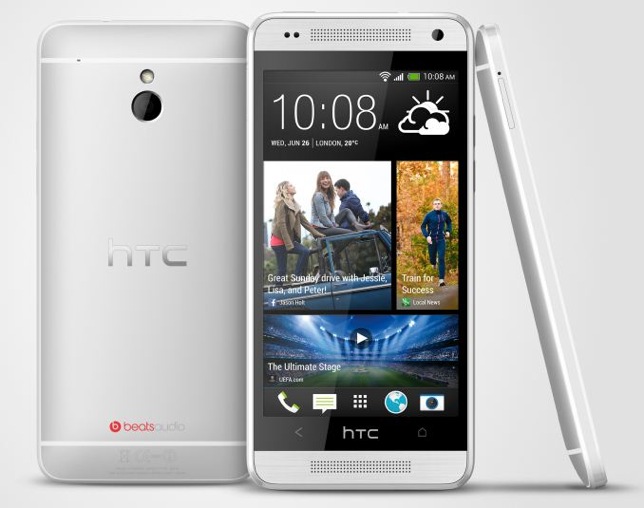 Ok, so now the HTC One mini is official, and to me that's just one more "mini" phone with mid range specs.. Yes I know it has the new 4 megapixel UltraPixel camera and all, but the rest of the specs is kinda so so.. 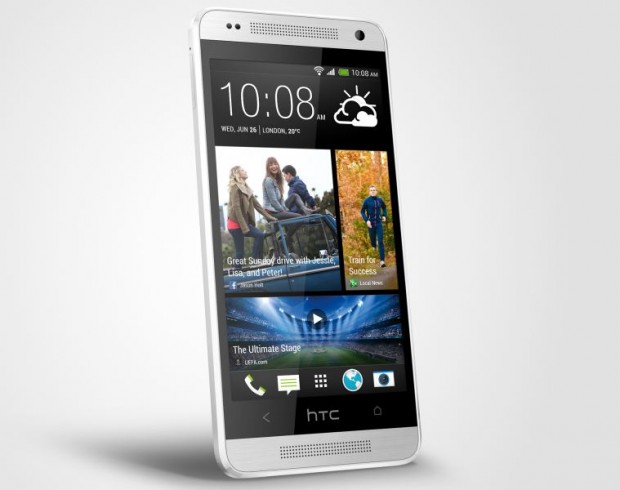 So it still looks like Sony is the only ones that will come out with a mini phone with high end specs this year, if the rumors about the Sony i1 Honami mini is true that is. 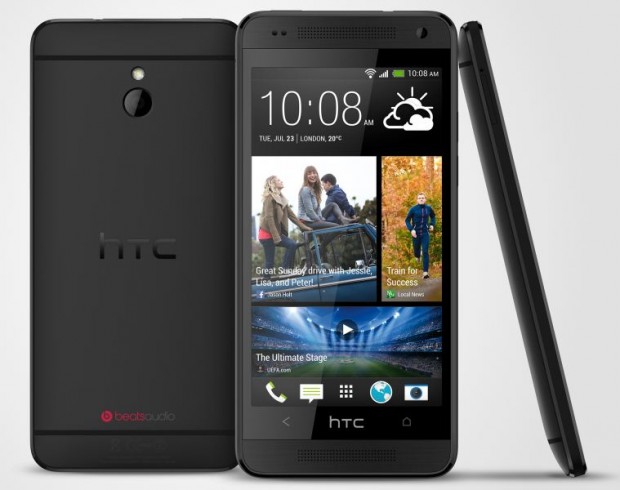 Here is the official specs of the new HTC One mini:

* 0.6 megapixel front-facing camera (that must be one of the lowest in a while...)

* No NFC or IR remote as the bigger brother has

Update: Here is my vlog about what I think: