The Motorola Moto X is smaller than 4.7-inch that many believes it will be

In this image you can see the Motorola Moto X size compared to some other phones, from the left: iPhone 5, moto x, Droid RAZR, Galaxy S4. Motorola says that "it's the world's most compact high-end Android phone".

You can clearly see now that it's not having a 4.7-inch display that many are saying, it looks like I was right that it's just a 4.3 to maybe 4.5-inch.

I tried to explain that in some comments on my blog posts about it, because you could see that in the photos of Eric Schmidt holding it, but not many believed me: 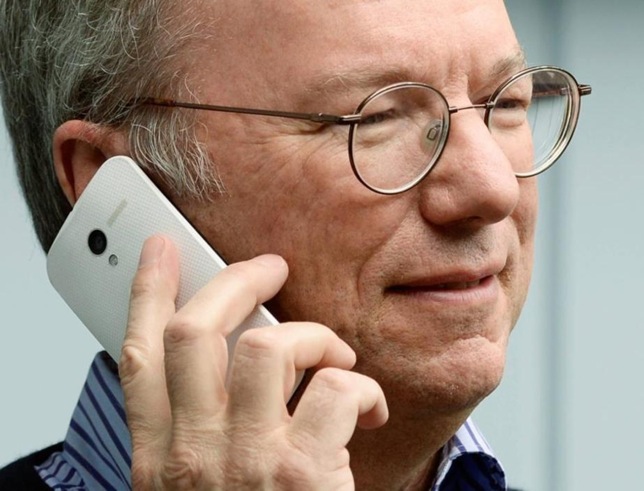