The new iPad mini will not be released until early 2014? 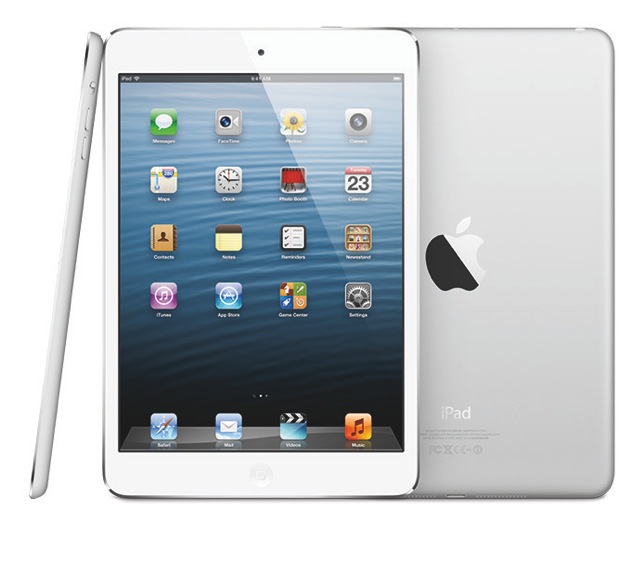 Apparently will not Apple's iPad mini get a high-resolution Retina display until early next year, at least that is what the latest rumor says. Today's 7.9-inch iPad mini only has 163 pixels per inch, and that starts to be lower than on the competition that is out now or are coming soon. So Apple definitely need to update the iPad mini this year.


"Apple originally planned to launch a Retina iPad mini this fall, it may be delayed until the first quarter of 2014. As such, the rumor suggests that a second-generation iPad mini will not launch this year."


Personally I have a hard time believing in this rumor because Apple always updates all their devices every year, so I can't see the iPad mini not coming out this year. It's a very important product for Apple. And if Apple will launch the iPad 5 in September there is still plenty of time for an updated iPad mini this year.