Why didn't my followers care about the Nokia Lumia 1020? 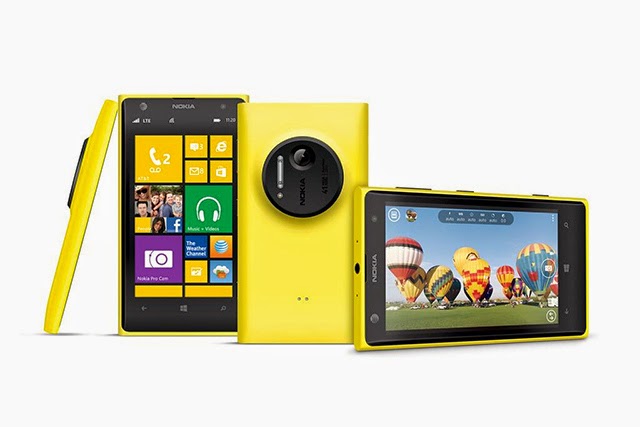 Ok, so now the Nokia Lumia 1020, the much rumored Nokia EOS is official. I have posted a lot of posts and even videos about this super camera phone, with a 41 megapixel camera, that makes it possible to do lossless digital zoom. 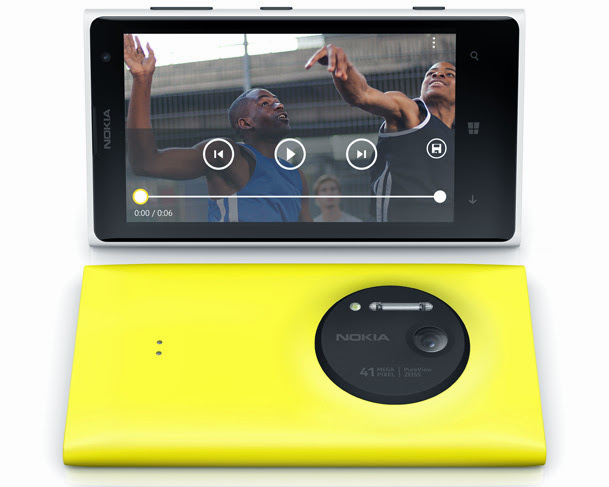 It's a wonderful phone in all ways, but why didn't my followers care about it? I mean I have 47,000 followers on Google+, and I think every time I posted about it, I got the worst interaction I ever seen on my posts on Google+. And not only there, I almost not get any views on my blog posts or videos about it at all.

Why no interaction or views when it comes to this mobile phone? Is it because it's ugly? Too thick? Or what is it?
I think it is because it runs on Windows Phone 8 as an operating system. Android and iOS has become too big so no one cares about anything else, and Microsoft doesn't have so good track record either. People think they are boring. 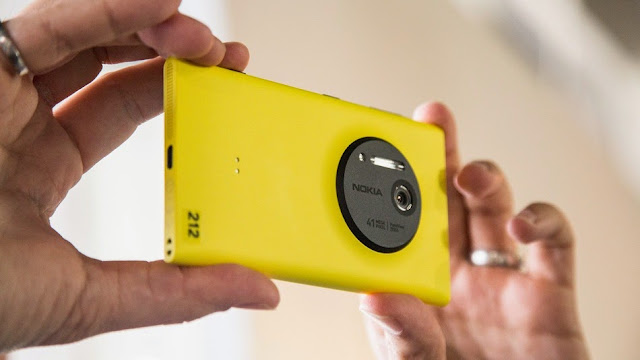 Personally I can only see one reason why Nokia should still go for Windows Phone 8, and that is to differentiate them self from the rest. That would please the very few users that want to try something new instead of Android and iOS. But apparently these users are very few, or they doesn't follow me on Google+ :)

That and maybe if they have a contract or deal with Microsoft that says that they can't release phones running other operating systems. 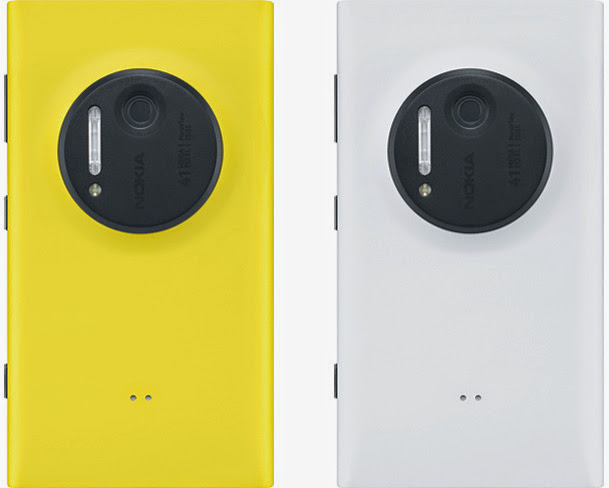 I am sure that the Nokia Lumia 1020 would sell in droves if it had been an Android phone instead of a Windows phone. I am completely sure of that. Even if it would have been so expensive as it is now, $299 on contract.