Apple's iWatch will not launch until third quarter 2014 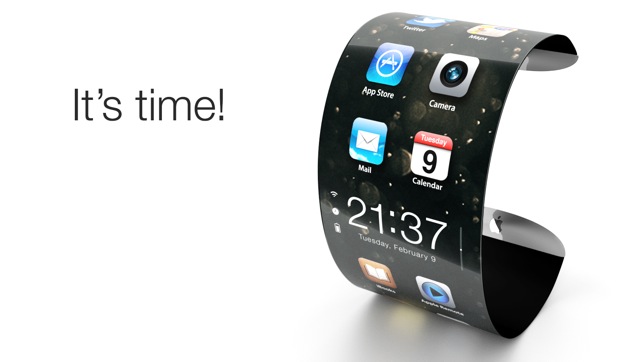 That Apple would make a smartwatch called iWatch has been long rumored, but never became a reality. According to Digitimes that will not be a reality until third quarter 2014. I am not sure I like the idea of a smartwatch, but I know if Apple is doing an iWatch, it will have an incredible user experience, and will not look or be used like a normal watch. Maybe the iWatch will be the next big thing Apple innovates?


Inventec is expected to land 60% of orders for an Apple iWatch, which is expected to release in the second half of 2014. The orders are estimated to contribute about 19% of Inventec's profits in 2014, according to an analyst at CIMB Group.