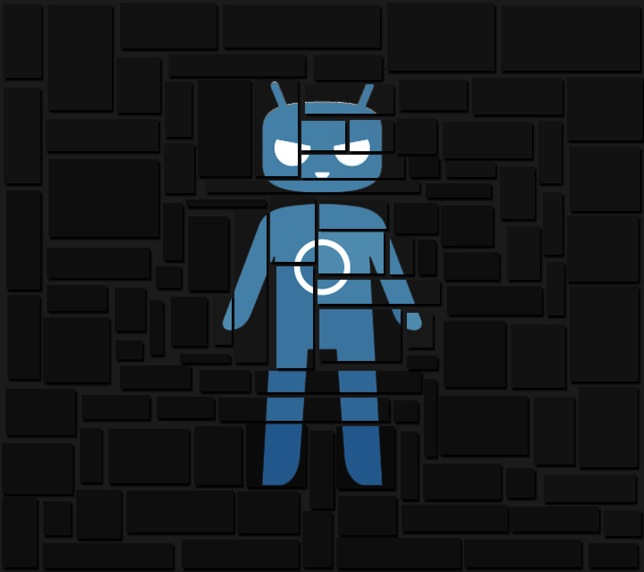 I've installed the latest Nightly Build of CyanogenMod 10.2 on my phone, the Samsung Galaxy S3 4G (GT-i9305), and everything went well, but it is very buggy. One of the most annoying bugs is some kind of graphics glitch, in some apps, for example apps with ads in top or bottom, the screen flashes in black and you can't see what's there until you touch the screen on that place. Very annoying. Gmail from Google for example, in that app this happens too, of example when opening an email, and then it flashes black and the top toolbar for for example deleting, moving or reply to an email went black, so you have to go back to the inbox view to delete it for example. Very annoying.

Also the battery life is worse than on CM 10.1, but hopefully that gets better when all the services has stopped syncing, because a lot of services is still syncing my stuff, for example Google contacts, Google+.

I hope they fix these bugs very soon, but thanks to these bugs I can't recommend you to install CyanogenMod 10.2, at least not on the same phone model as I have.

Watch my vlog about this here: