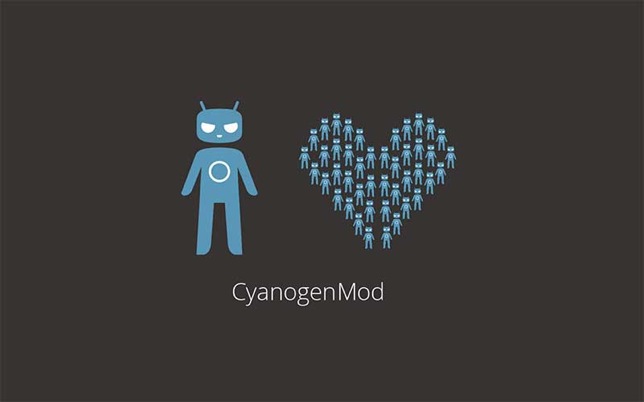 Yesterday the first nightly build of CyanogenMod 10.2 was released for my phone, the Samsung Galaxy S3 4G (GT-i9305). I've been waiting for this, because it is the fastest way to upgrade my phone to the latest Android version, Android 4.3. So I flashed it, and also the latest Gapps, but I've got a lot of problems, apps crashed, for example Chrome beta and Google Play Music. Very strange, because these apps is updated by Google to support Android 4.3. So I really don't know what is the problem here. Maybe it's just too early and I have to wait a while for some more Nightlies to be released so that more bugs is fixed.

I have restored my phone now, so I am back to CyanogenMod 10.1 that runs flawlessly on my phone. Except for the too high recorded audio volume when doing videos...

I will do a new test this weekend and see if I can solve those problems.


Update: I did one more try today, and the same problems appeared, but after uninstalling all the apps that didn't work, and then reinstall them again, it all started to work. So now I have CyanogenMod 10.2 working :)

Now it will be interesting to see how much smoother and beautiful everything is, and also how bad the battery life is..