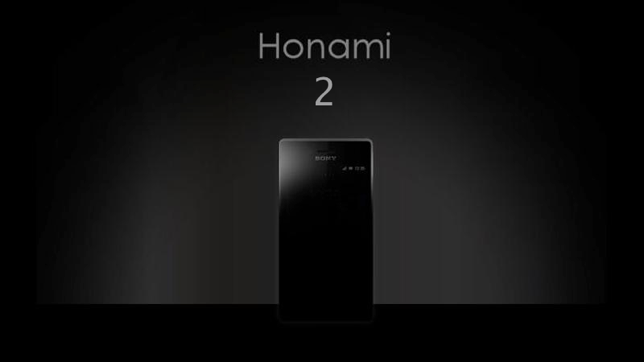 Sony will have en event September 4th where they will present their next flagship phone, the Sony i1 Honami, but here is already some very early rumors about Sony's first flagship phone for 2014, that is rumored to be released around April next year. Please note that this is very early rumors, but if they are true it's looking good for Sony :)

There is no name for this phone, but looking at the specs it could be possible that it's the next generation of the Sony i1 Honami, so the name could be Sony i2 (Honami 2).

And this time it looks even better for me, because it has a 5.2-inch Trilumimos display instead of just a 5-inch, that's awesome, and it also has a new generation of the Snapdragon 800 chipset. Still the awesome 20 megapixel camera that the Sony i1 Honami has. 4K video recording is also very good for me with my vlogs :)


Again, please note that these specs is very early.