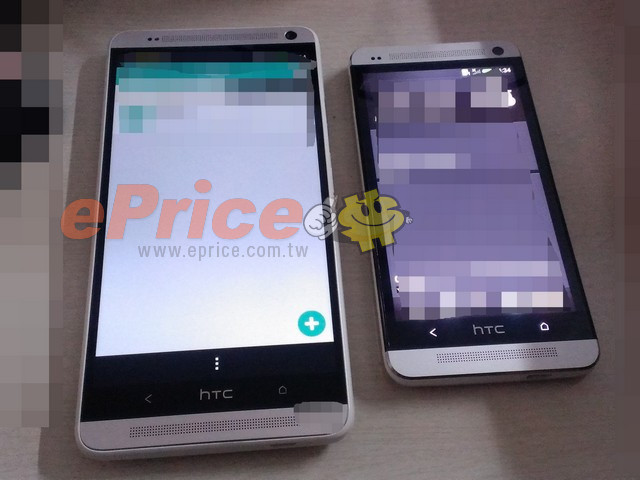 Update: Here is two more leaked photos of the coming HTC One Max phablet. One of the front and one of the back, with fingerprint sensor and all. Funny how all is copying what Apple doing :) Gold colored HTC One and a fingerprint sensor on this one :) 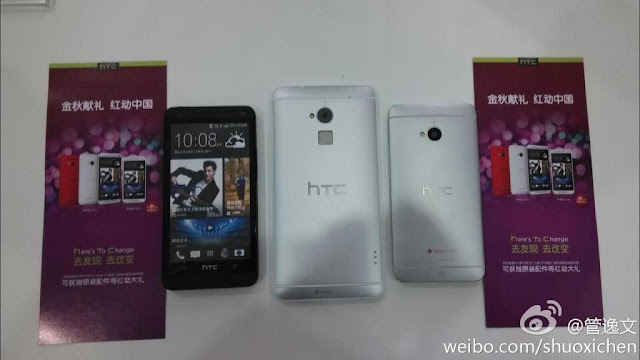 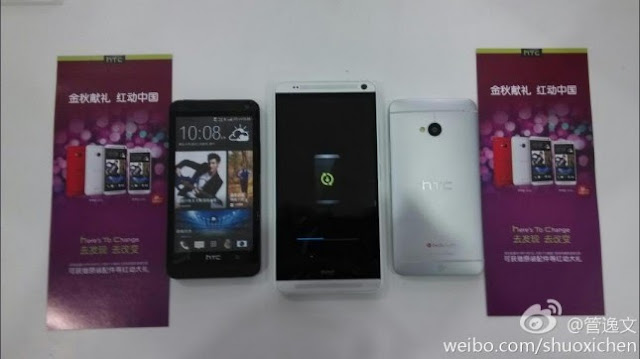 We have seen some photos before of the HTC One Max (T6) with a strange square on the backside of it, some discussions started that it could be a fingerprint reader but no one could say for sure. Now we have some new photos that "confirms" that is must be a fingerprint sensor. One of the images shows an icon of a fingerprint.

Unfortunately that is a minus for me, I don't believe in that technology, it's too slow and insecure.


First note that these photos confirm the imposing size of this HTC One oversized should be equipped with a screen of 5.9 inches. Nothing new I agree if it is only one of these pictures suggests to us that the HTC Max One will indeed be equipped with a fingerprint reader. 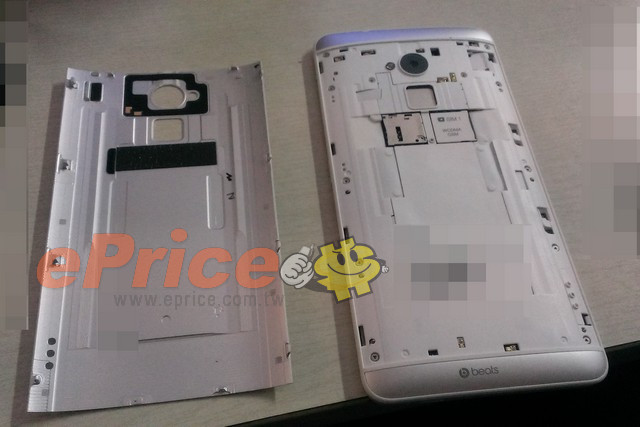 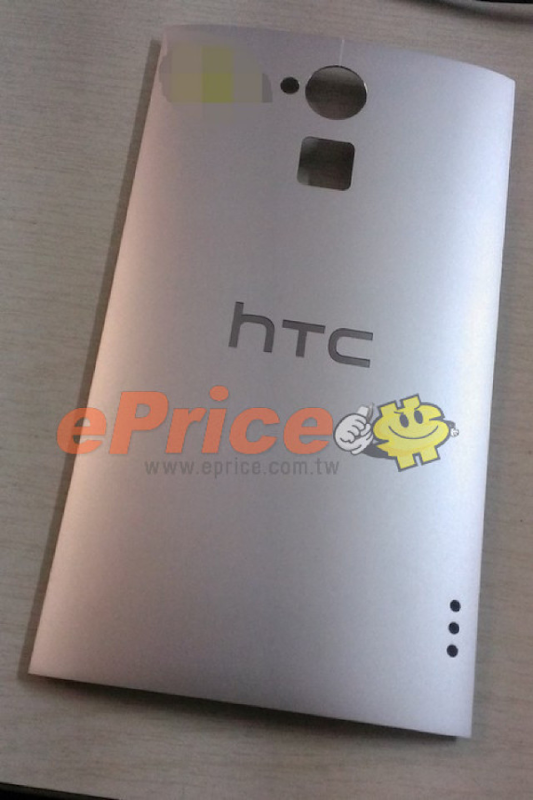 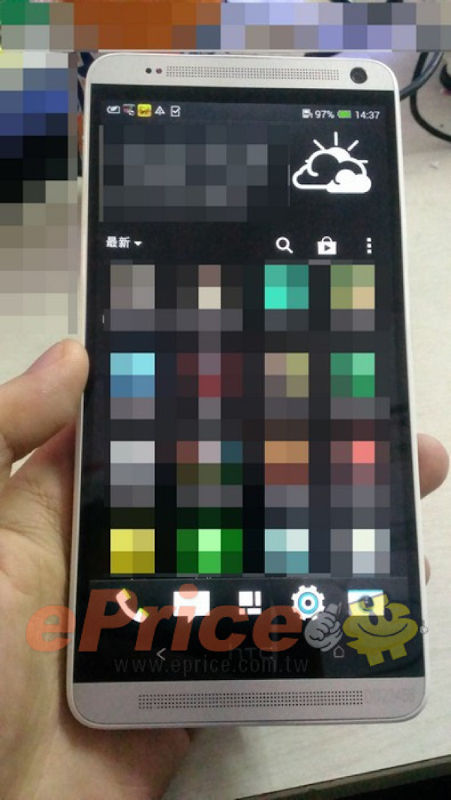 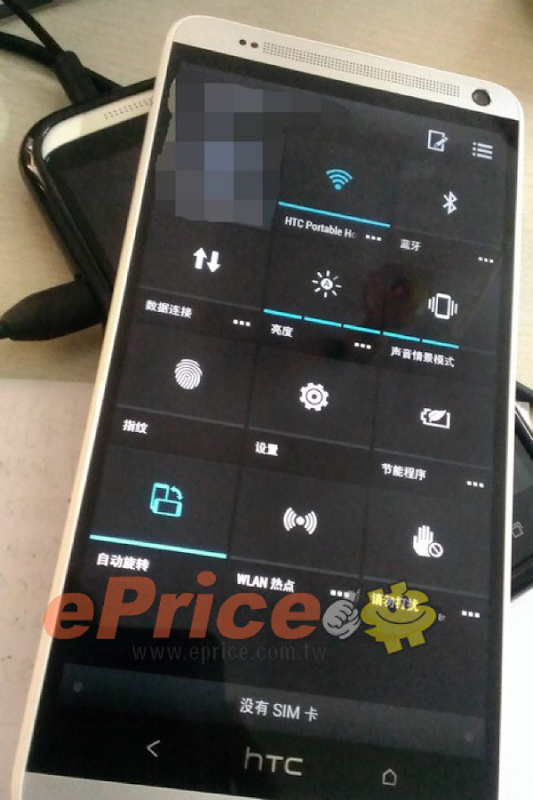 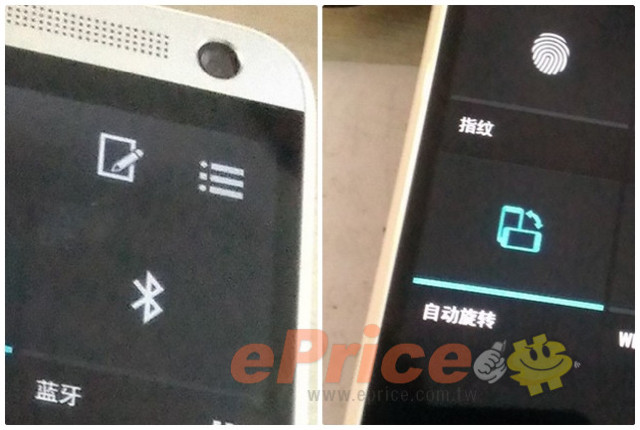