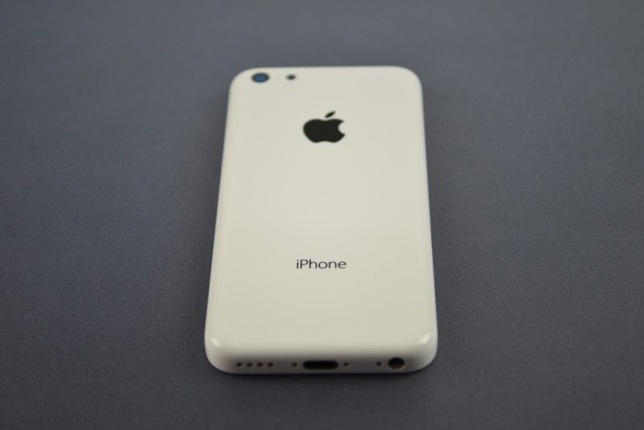 I think the reason for Apple to release a plastic cheaper iPhone 5C, is to gain market shares in such parts of the world, like China, India and more. Personally I don't even think it will be sold in the normal markets, because that would hurt Apple's brand that is to sell high end exclusive devices.


The lower-cost iPhone that Apple is expected to unveil next month could prove the answer to a relatively new problem facing the company: Slowing growth in China.
China is currently Apple’s second-largest market, and CEO Tim Cook says be believes it will someday become the first. But recently the company’s momentum in the region has waned