My first impressions of CyanogenMod 10.1 on my Samsung Galaxy S3 4G 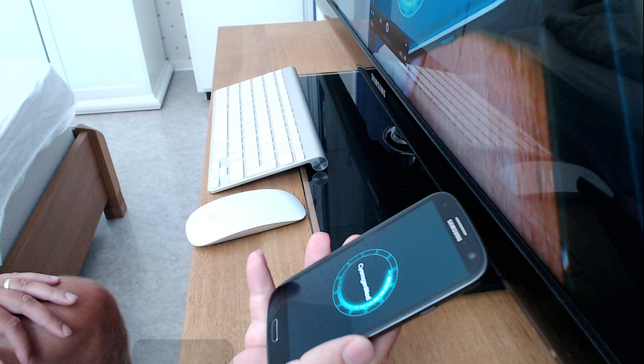 I have installed the CyanogenMod 10.1 custom rom to get rid of all the bloat on my Samsung Galaxy S3 4G (GT-i9305) for the first time, and here is my first impressions of it.

The CyanogenMod boot logo is beautiful, but the phone takes a bit longer to boot now than before. I don't know why, but I don't care much about that though, because I almost never reboot my phone.

The home screen and the dock also has a lot of options, they look to be the same as the Nova Launcher 2 I used on TouchWiz, so I feel comfortable to have the same options there. I haven't done much customizations yet though.

The power button menu is another new cool feature, you can customize what should be in there, and you can do cool things from it like taking a screenshot, choosing different profiles, turn on flight mode, turn off sounds and such. Really useful.

Another thing I really like is the new Notification menu and the quick settings panel. The notifications looks much more beautiful now than they did on TouchWIz, and the Quick Settings is highly customizable and make it zoo much more useful than before.

Some other notes are that sometimes I have had some problems with the network over WiFi, it is connected but don't receive any data somehow. Other things are that for just having used it for some hours now, but it still looks like it drains the battery faster than before, but maybe that is because I tinker with it so much now when everything is new. I hope so.

All in all, I am very happy with CyanogenMod 10.1, and finally I have got rid of all the Samsung junk on my phone.

See my video with my fist impressions of CyanogenMod 10.1 here: