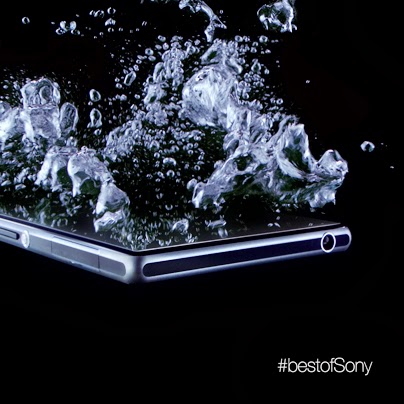 Update: Added another leaked photo that shows the three different colors the Sony Z1 Honami will be released in.

Update 2: Sony is really pushing for the coming Sony Z1 Xperia Honami phone :) I have added one more teaser photo. You can clearly see the 20 megapixel G Lens and a LED Flash. No Xenon flash apparently. Check the photo out at the bottom.

Update 3: Sony Xperia Z1 launch Sep 18th in India and other markets in Europe with a global launch shortly after around the globe. According to my source near Sony.
#sonyxperiaz1 #sonyxperia


Here is one more teaser photo of the coming super phone Sony Xperia Z1 Honami. Sony will present it on their event September 4. It will have the best specs on the market. It's too bad that it just has a 5-inch display though, if it would have a 5.2-inch or bigger I would consider buying it instead of the Sony Xperia Z Ultra..

Here is the first Teaser image: 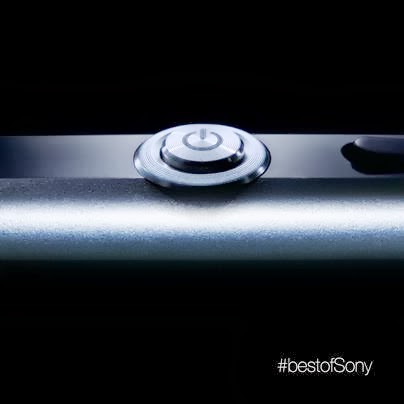 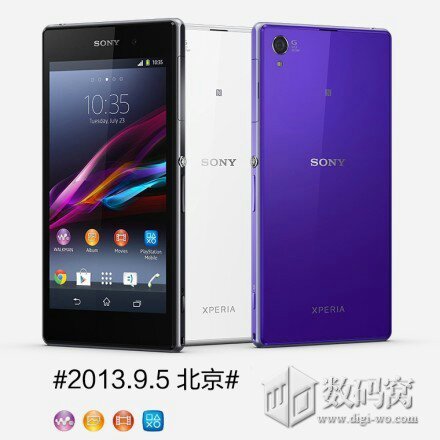 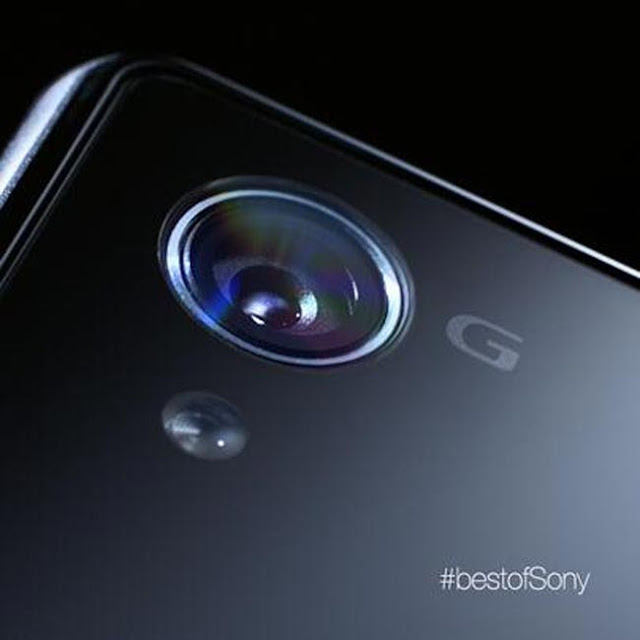