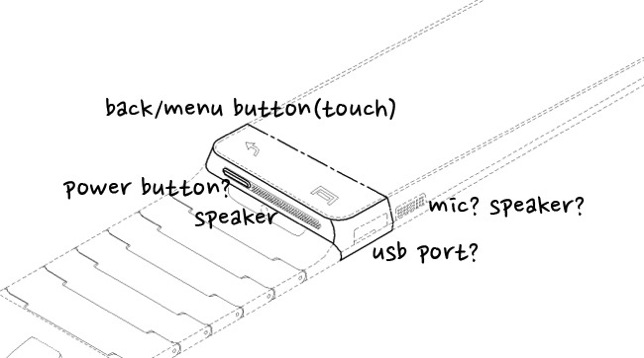 Of course Samsung is also working on a smart watch as everybody else, I did a video a quite long time ago about that, but more and more reports speculates that Samsung will announce its first smartwatch called Gear, on the Galaxy Note 3 event September 4. Now some patents shows up of something that looks like a prototype of Samsung Gear.

Do we really want smartwatches? Personally I don't see the point in them, I have a smartphone for that.

Registered on May 31, the model number SM-V700 is mentioned again in the patent filing, and the images show what seems to be a concept design that may or may not make it to the actual product, though the final design should be something similar. You can make quite a few things, such as the placement of the power button, USB port, speaker/mic, and capacitive back and menu buttons 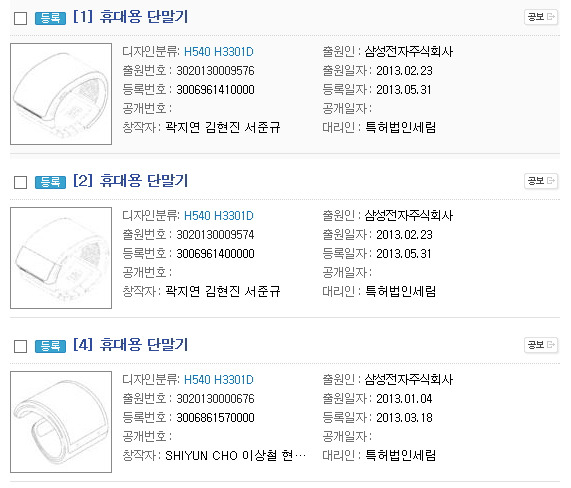 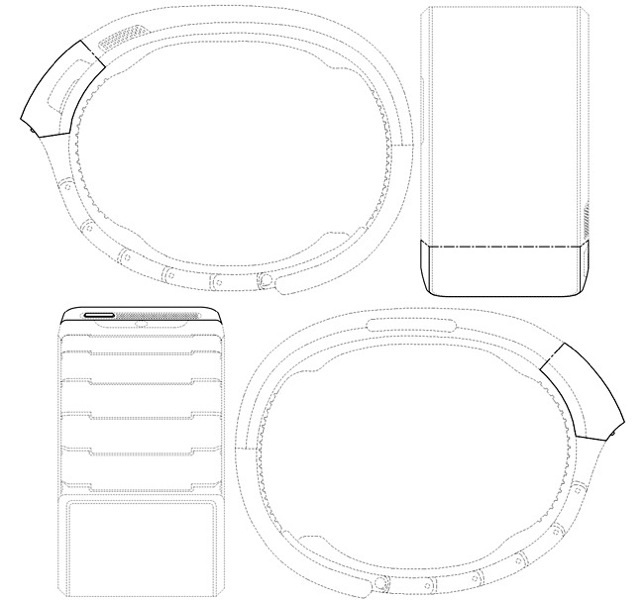