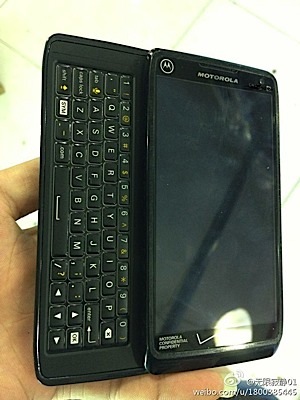 
The pictures, posted on Chinese social networking site Weibo, show a slider subtly different from its predecessors. The alleged Droid 5 ditches the series’ hallmark capacitive keys in favor of a potentially larger screen. (Somewhere in the 4.5-inch range, if Motorola’s other sliders are any indication.) Unremarkably, NFC and wireless charging hardware appear present, as does (big shock!) the signature laser cut 5-row keyboard. Somewhat interestingly, the poster says the new Droid will be the latest smartphone with a water and dust resistant design 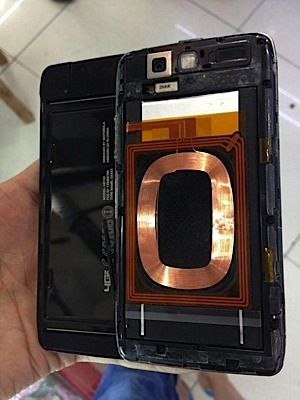 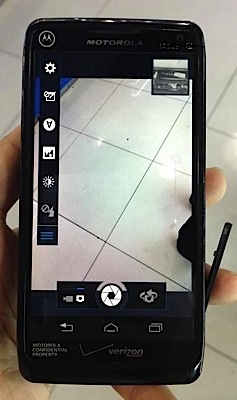 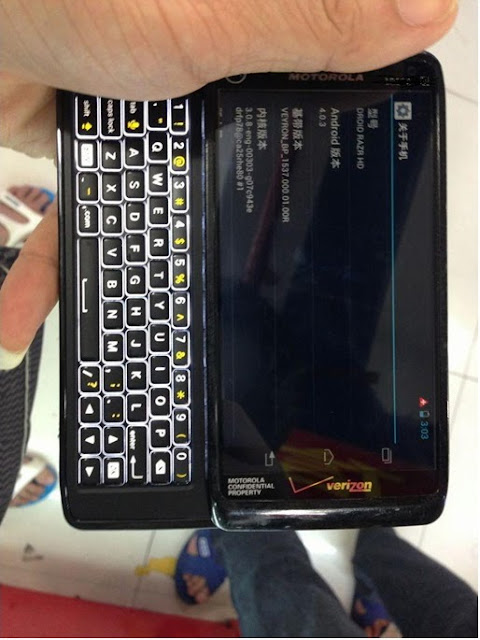