Some setup photos of Samsung Gear has leaked

Some setup photos of Samsung’s coming smartwatch, Gear has leaked. And again, I ask my self the question, do we really need smartwatches? Battery life will probably be terrible and having one more device that we need to charge all the time, is not something I want. And Samsung will probably push for their own app store instead of the open play store like Sony is doing with apps for their smartwatch. As I’ve said before, Samsung is trying to move away from Android and making their own OS. And it will probably only be compatible with Samsung devices..


Despite today’s leak, there are still many unanswered questions. What kind of apps will the Galaxy Gear have access to? Will Samsung open its app store to third party developers? And will it be compatible with any Android phone, or just Samsung’s? There’s also the matter of battery life — an obvious issue for a device that’s likely to have a very small battery 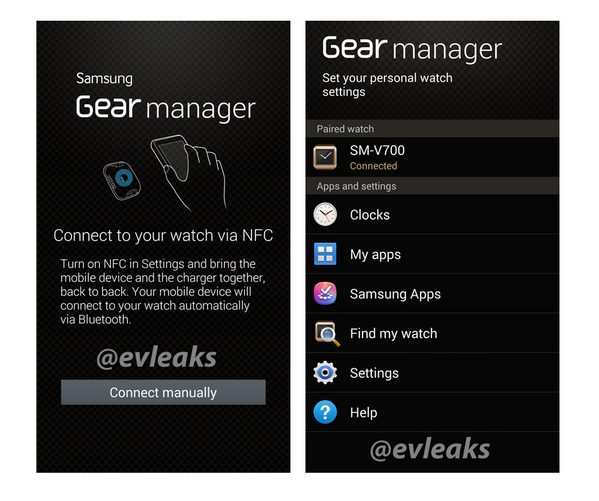