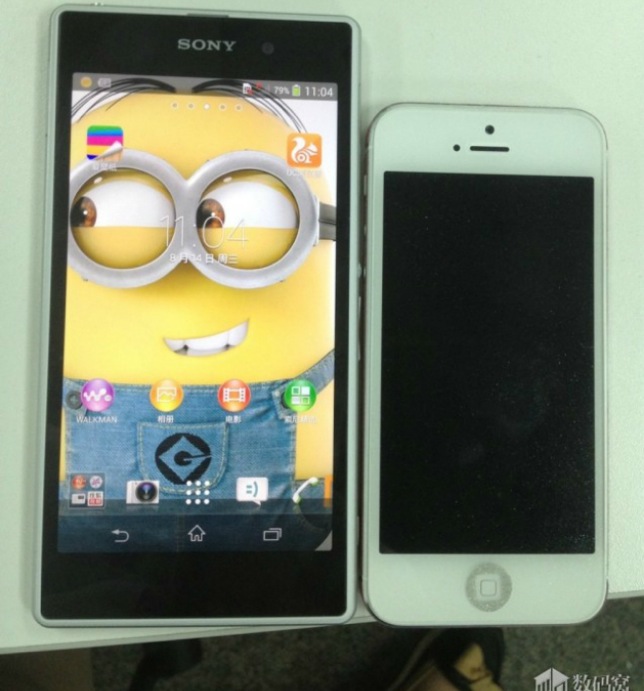 A source close to Sony has said to me that the coming super phone Sony i1 Honami only has a 5-inch display. In some recent leaked images it looks to have a bigger screen when it's compared to other phones. But it is just a 5-inch. 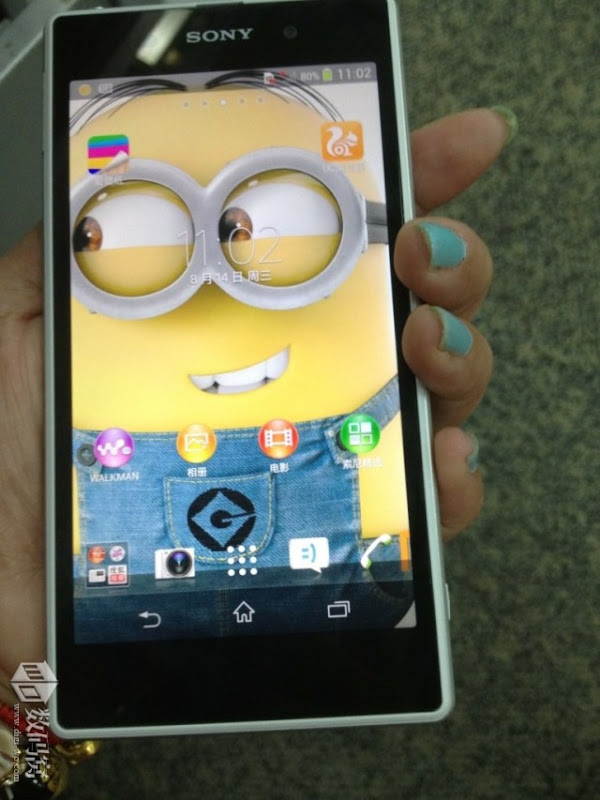 The reason why the Sony Honami looks so big is because of the really huge 20 megapaixel camera sensor, that and the 3000 mAh battery Sony has put into it. These makes the phone both bigger and thicker than other 5 inch phones. And to me that is a good thing. 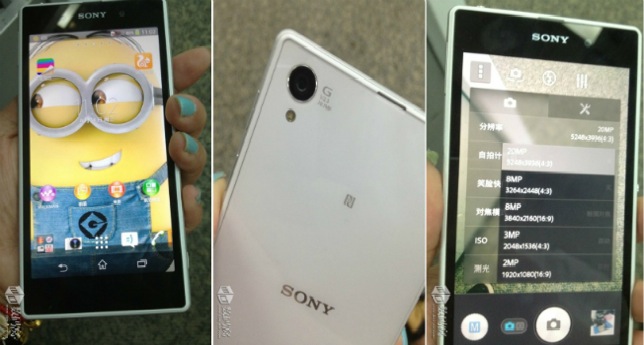 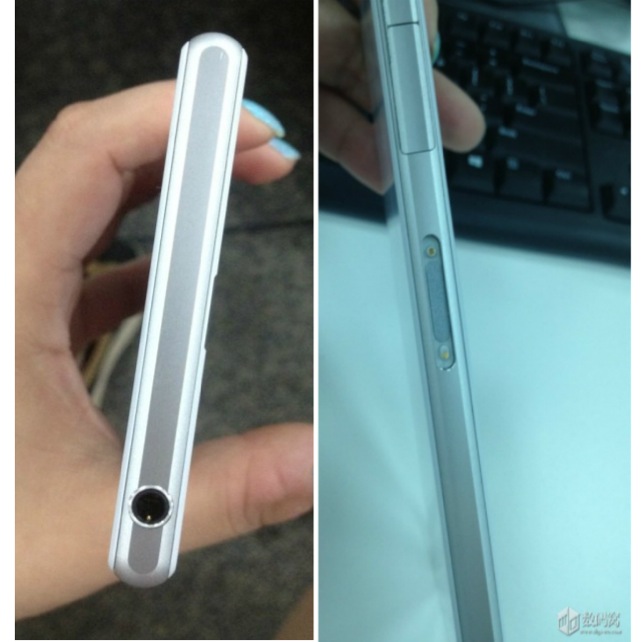 Sony i1 Honami will be the best 5-inch phone released this year, it will have all the best things available in one phone. Personally I think it's too bad that it doesn't have a 5.2 inch display, because then I maybe would consider buying it instead of the Sony Xperia Z Ultra that I am planning to buy… Decisions, decisions…


Check my vlog about the Sony i1 Honami here:


Check my Swedish vlog about it here: