Sony's lens cameras will be called Smartshot and is very affordable! 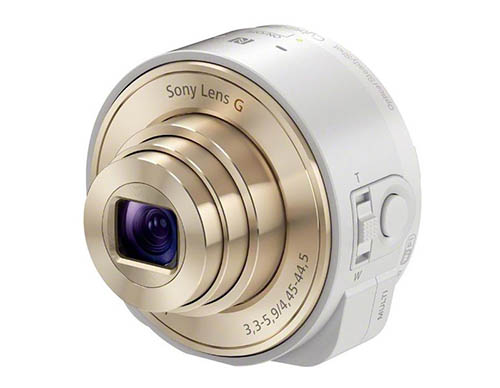 Update: Even more photos has leaked out of these Sony Smartshot cameras. Looks very cool and useful, check them out at the bottom!

The name of the Sony lenscamera is apparently "Smart Shot," and has even in lens optical stabilization! That is awesome. These SmartShot cameras is compatible with both the iPhone and Android phones, and as you can see in these new images, they will fit perfectly fine together with the new gold (champagne) colored iPhone 5S :) Sony has apparently seen the rumors and leaks ;)

I could definitely be thinking of buying one of these. You can't get a smaller high end camera for that kind of money, and very easy to carry with you too. Easily paired with your phone too via NFC. You can either store your photos or videos (Personally video is more important), either on the memory in the SmartShot camera, or on your phone. Awesome. This is a great idea Sony!


1) The name of these cameras is actually “Smart Shot“. It’s a mix between Smart-phone and Cyber-Shot.

2) The SmartShot lenses have in lens stabilization!

3) Again, it’s compatible with all Android and iOS devices via Playmemories APP (the new version will come out soon. My sources tested the BETA version). Connection via Wi-Fi/NFC

5) The captured image is saved automatically in both the smartphone and memory in the camera.

6) You can control zoom, exposure, white balance, and focus on your mobile device. 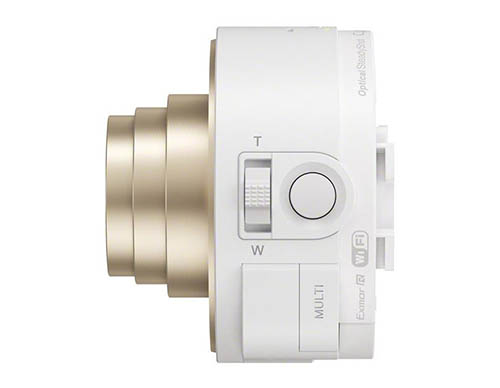 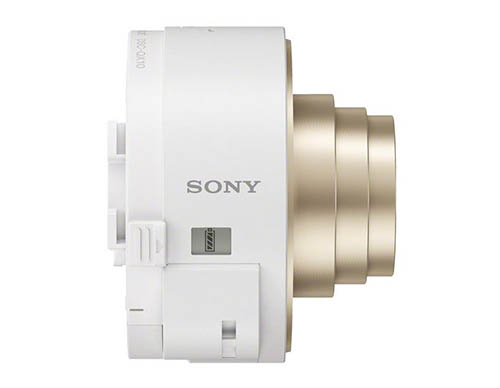 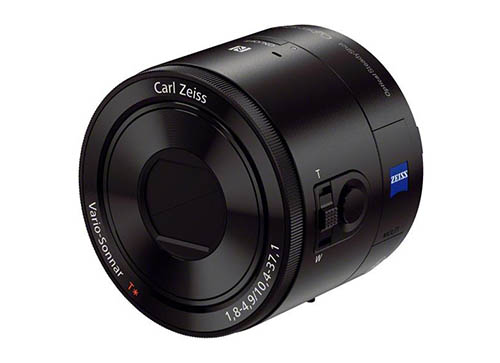 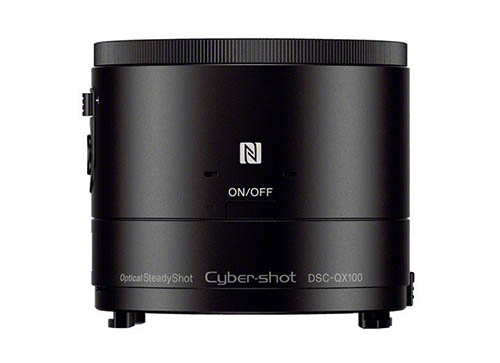 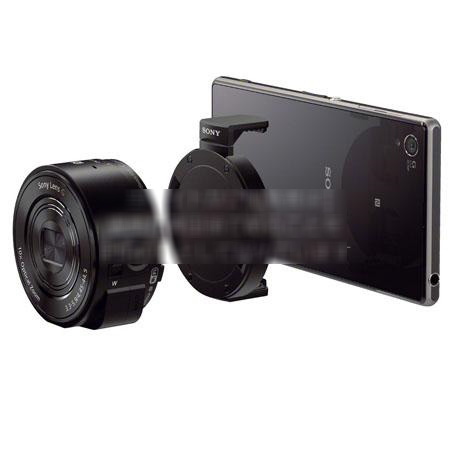 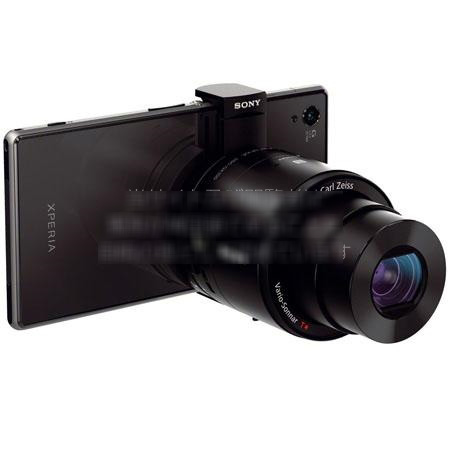 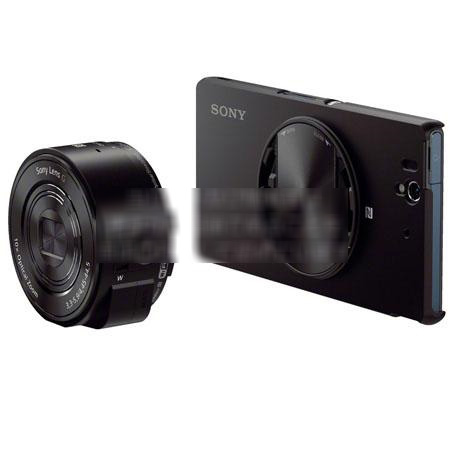 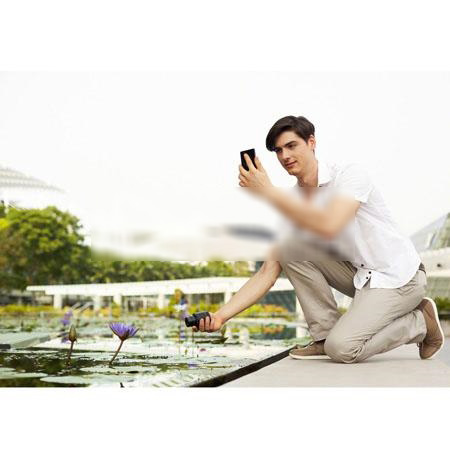 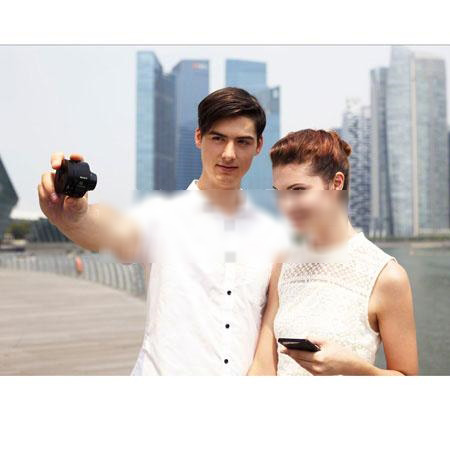