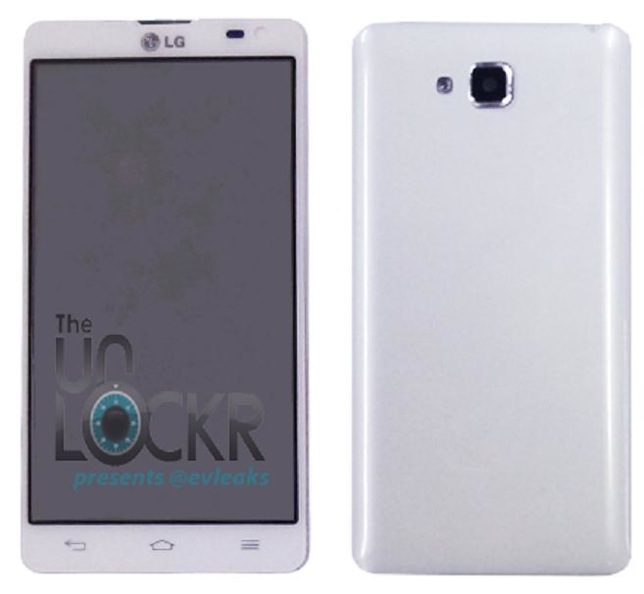 I posted a leaked image of a potential Nexus 5 phone made by LG, that was based on the recent launched LG G2, but @evleaks said later on that that image was of a new LG phone called L9 II. But as Pocketnow has found out is that in the @evleaks image there was a thin chrome border around the rear camera, and on the image I posted and many others, it didn't have that. So it still could be either the Nexus 5 or a totally different phone.
The Nexus 5 from LG would be based on the LG G2 but dumbed down a bit with just a Snapdragon 600 and a 10 megapixel camera.

But anyways, I personally still believe that Motorola will make the nexus 5, and be customizable.


Shortly after we posted about that LG pic, tipster @evleaks took to his Twitter account with his own theory. He suggests the phone in that image might actually be the LG Optimus L9 II (or maybe just L9 II, with the way LG’s going with its naming). The image he provides (above) does seem to generally match layout-wise, but we still have concerns – for instance, his shows a thin chrome border surrounding the rear camera, while the “Nexus 5″ pic showed a broader, white bezel.