What I think of the LG G2 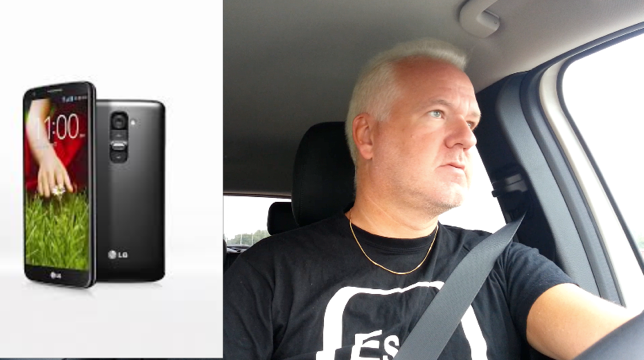 LG had an event yesterday where they presented their next flagship phone, the LG G2.
And I must say that the LG G2 is a really nice phone. The design is a bit plastic though, and looks a bit like the Samsung Galaxy S4, but it has a more innovative design than the Galaxy devices.
It has the volume buttons and the power button on the back of the phone for example :) But that is not so strange if you thing about how you hold your phone really. You many times has your index finger just there, on the back, just below the camera, and there is the spot where LG put these buttons. Pretty smart if you ask me. Yes it could be a problem when the phone is laying on a table or something, and you for some reason needs to adjust the volume for example, but those times is not many I guess.

One of the most impressive things with the new LG G2 is the display, it's a 5.2-inch full 1080p HD IPS display with 423 PPI. I love IPS displays, they are much, much better than Super AMOLED displays that for example Samsung uses. Especially in bright sunlight. ANd it has a very thin bezel too, so the phone is not much bigger than the Galaxy S4 for example. Even if it has a larger display. 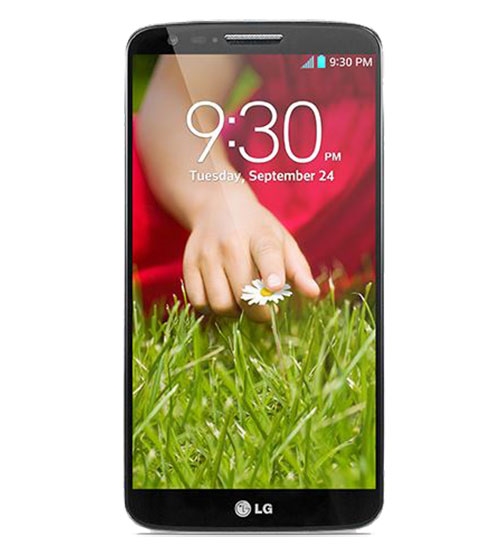 The rumors about 3GB RAM memory was wrong though, and personally I think we soon will need that , especially with these different new ways to multi-task, where we can have more than one app open on the same screen at the same time. LG has added a variant of that on the LG G2. But I guess 2GB RAM will still be sufficient.

The G2 also have an impressive 13 megapixel camera with optical image stabilization (OIS), that looks quite impressive too, and either 16GB or 32GB of internal storage without a microSD card slot, so that could be a downer. The battery is a nice 3000mAh though, so hopefully it get around a whole work day at least.


LG has also added some innovative features on the G2, and compared to the Moto X features and even Google Now, G2's features has no language barrier and will work in any country without problems. THAT will not the Moto X and Google Now do... So LG is doing the right thing here, and I think such features is the future for mobile, not features that is voice based, just because of the problems with different languages that these services never will support. 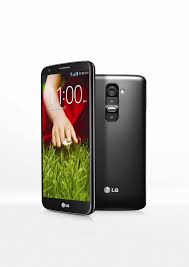 The LG G2 will be rolling out all over the world in the coming 8 weeks, and it will probably be cheaper than most of the flagship phones this year. Personally I think the G2 will be one of 4, maybe 5 best phones this year. It will be interesting to see if the Nexus 5 will be based on it.

Some of the specifications:


Watch my vlog what I think here: