When it comes to smaller tablets the New Nexus 7 rules 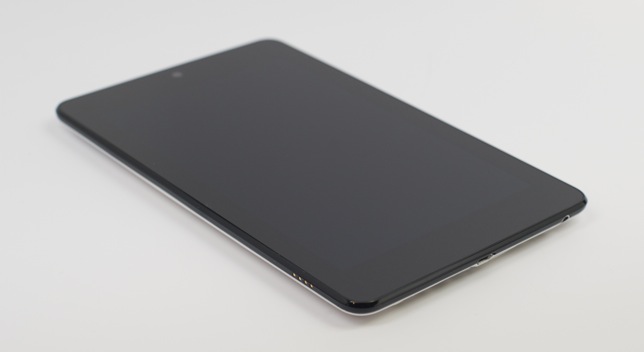 There is no competition to the New Nexus 7 when it comes to smaller tablets around 7 to 8-inch. It beats even the mighty iPad mini, at least what I think. One of many reasons is the price, but also the new awesome display.

But when it comes to larger tablets around 9 to 10-inch, then there is only the iPad. The reason for that is quite simple, Android still has too few tablet optimized apps, there is just normal phone apps, and they look terrible on a large tablet, too out stretched. That's a fact. So it doesn't matter if the Nexus 10 is an awesome tablet, the experience is terrible anyway without tablet apps.

Even Google admit this, and says that they are going to change that, starting later this year. That sounds good.
What they will do about it they don't say though.

So Android tablets should stick to 7-inch in size until Google fixes this problem, or until there is a lot more tablet specific apps for Android.

See todays vlog about the Nexus 7 and Android tablets here: