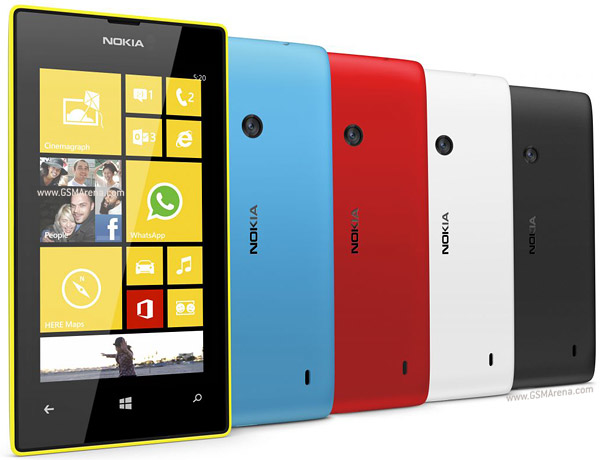 Update: Newkia's founder, Thomas Zillacus, has said that the branding which will appear on a potential Android smartphone will not be Newkia. He also said that he already has ideas for the new name, but nothing is decided yet.

Most of Nokia is maybe bought, but not their spirit, Some Nokia executives and employees have started a new company called Newkia, and will make devices running Android, exactly as many including me, has said many times, that it would be really cool to have a Nokia phone running Android.

Many people like me, thinks that Microsoft buying Nokia won't help them, it still is the operating system Windows Phone that is the problem, not the hardware. I will looking forward to see what happens with this small "Nokia revolt" called Newkia.


Nokia might not be as dead as you think. The brand name might be different (slightly), but former Asia-Pacific CEO of Nokia Thomas Zilliacus thinks he can bring innovation back into the heart of what was once known as Nokia, but with a new name - Newkia.

Newkia, according to Zilliacus, is not an idea or a dream - it's already a real company, and already has top executives from Nokia that are ready to to jump on board the team. The idea behind Newkia is to finally give many consumers what they've been asking for: an Android device using Nokia hardware