That’s too bad, OS X Mavericks was what I was excited about for Apple’s event next week.. But then they can do this OS even better. I absolutely love OS X, no hassle, no problems, fast, user friendly, no viruses, no annoying Windows updates, no slow startups..
I have never regret that I switched to Mac 5 years ago. I am very excited over some of the new cool features in OSX Mavericks. Hard to wait until October now.


For the launch of both OS X Lion and OS X Mountain Lion, Apple released the new operating systems the day following an earning results release. Apple traditionally shares its Q4 earnings numbers during the second half of October, so perhaps Apple will release Mavericks the day following its Q4 results announcement… 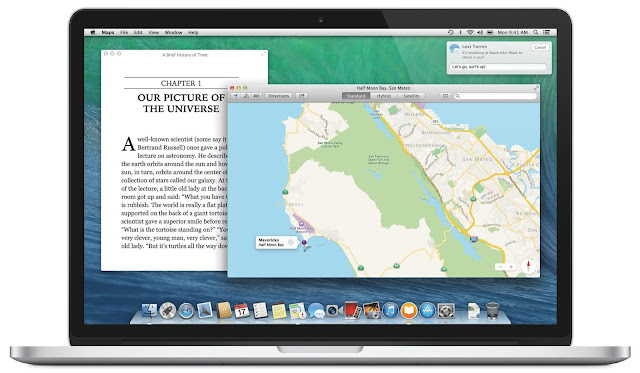