Google Chromebooks eats into Microsoft's notebook sales and to me that is a good thing... 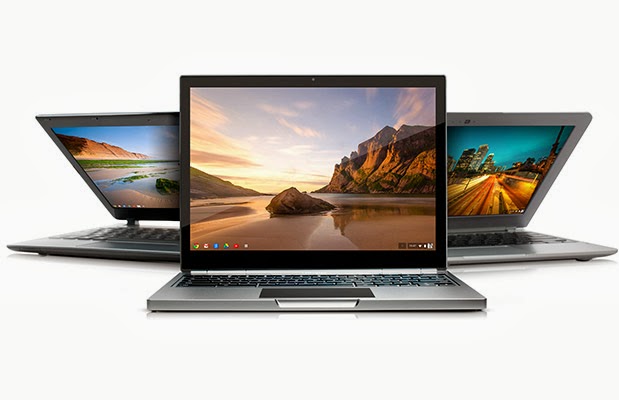 I’ve said it before and I say it again: If I was forced to buy anything else than my beloved MacBook Air, and had to choose between a Windows Laptop and a ChromeBook, I would definitely choose a ChromeBook[1]. just to avoid having to use the troublesome and clunky Windows…

Google Chromebooks took a bite out of Microsoft’s U.S. back-to-school PC sales this year, as some consumers sought an alternative to Windows-based notebook computers.

Google Chromebooks rose to 3.3% of back-to-school PC sales this year from virtually nothing last year, the NPD Group reported Thursday. Microsoft Windows notebooks led the market with 58.2% of unit sales, but that’s down from 60.6% a year earlier, NPD says.