They still have the same design as the first generation, but the kickstand has been updated, it now supports two positions. 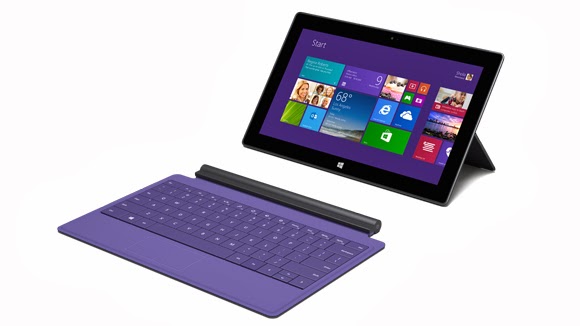 The Surface 2 (no RT in it’s name anymore) is a lower-priced ARM based tablet, running Windows RT 8.1, and the Surface Pro 2 is an expensive Intel Haswell based tablet running full Windows Pro 8.1.

The Surface 2 now has an Nvidia Tegra 4 processor, and a full 1080p display. That’s a quite good improvement. It is also thinner and lighter than the first generation, and has 25% more battery life and a USB 3 port now. It will only be available in a metal color. 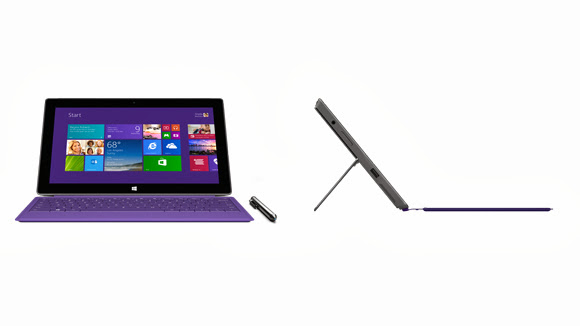 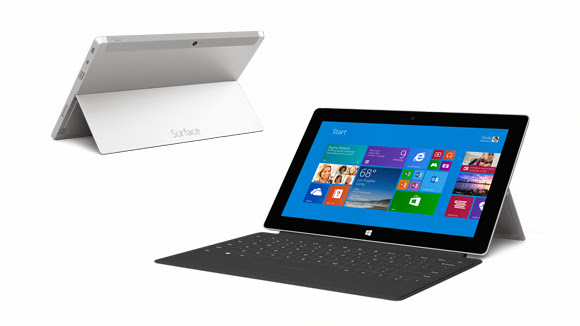 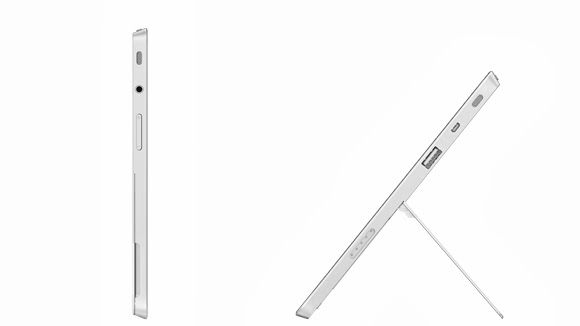 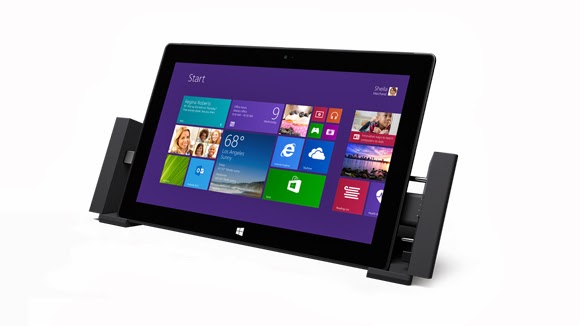 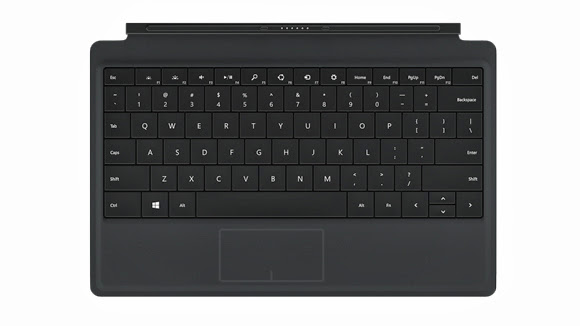 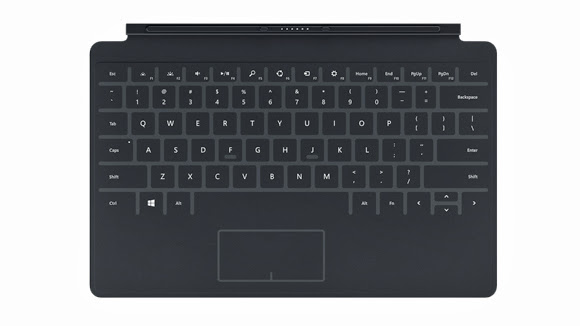 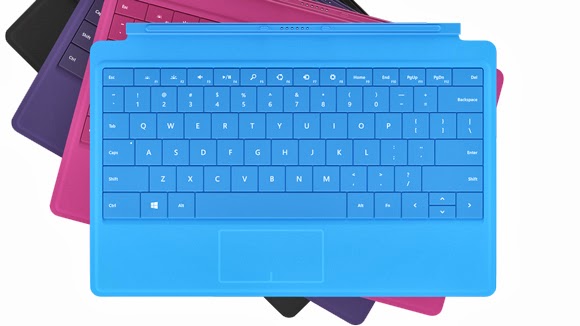 Here is my vlog on what I think about Microsoft Surface: