Motorola DVX - a cheaper and worse version of Moto X, why Motorola? Why? 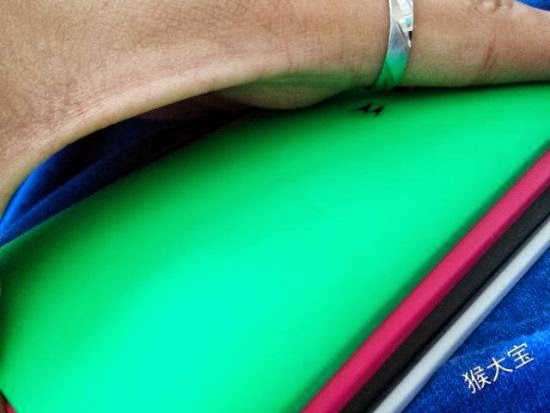 What Motorola should do is not releasing a cheaper version of the Moto x for “emerging markets”, they need to give the Moto X and it’s features international support, so that it can handle different languages than English. After that they can release the Moto X internationally, and hopefully coming generations too. It’s kinda pointless that the Moto X is US and English only.. 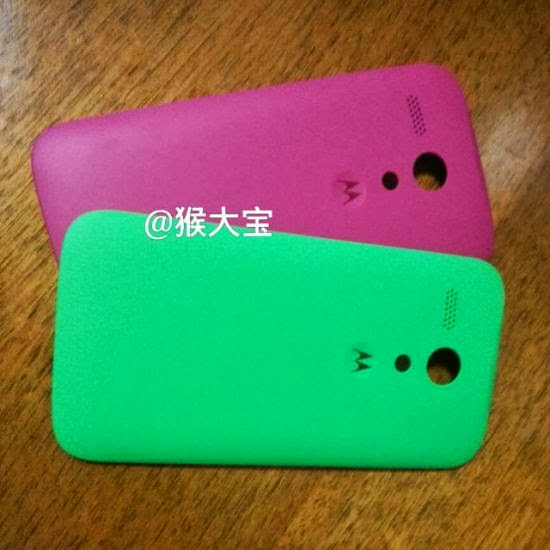 But apparently has Motorola plans to release a cheaper version of its customizable Moto X[1] Android phone for emerging and prepaid markets, called Motorola DVX. It will probably be available as soon as October in some places. The design is similar to Moto X, but flatter and looks cheap. The low-cost Motorola DVX will have interchangeable backplates as the only customization. Some leaked photos is showing some different colored backplates. 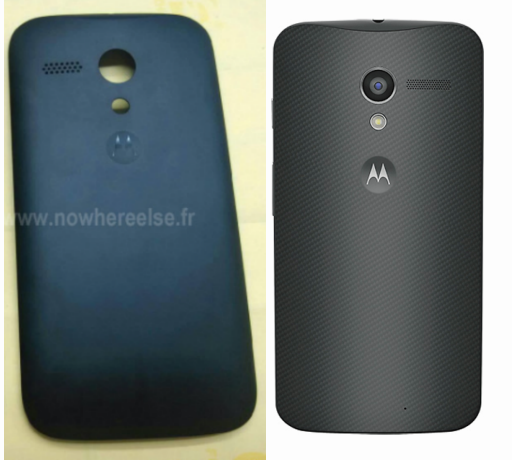 I think both Motorola, Google and Apple need to start thinking outside of the US.. They need to give more countries and languages support for their excellent services like Google Now, Siri and Motorola’s Moto X Voice command features. This should have a higher priority than releasing new phone models.