Motorola Moto X: The iPhone people wanted but could not get because it only works good in the US and with the English language 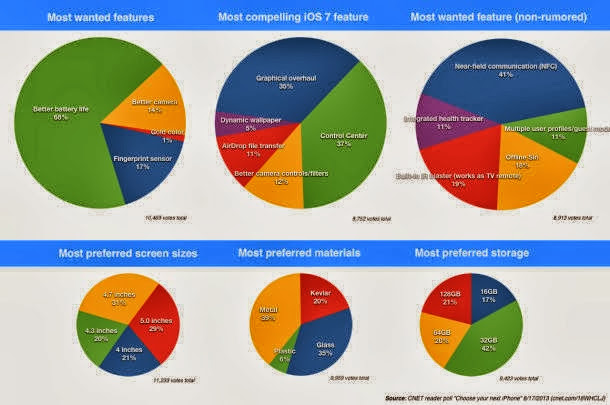 The Motorola Moto X: The iPhone people wanted but could not get because it only works well in the US and with the English language. That is what many users that praises the Moto X[1] don’t get. For example the post I link to below.

I also thinks the Moto X looks amazing (maybe a bit too small for my taste though), but what’s the point with it, if you can’t use all it’s awesome voice based features? No use at all, then it’s just a normal smartphone like any other. Yes it has great battery life, but some other phones has too. I think companies like Google/Motorola and Apple needs to prioritize international support for services like this.

The world is more than the US you know… 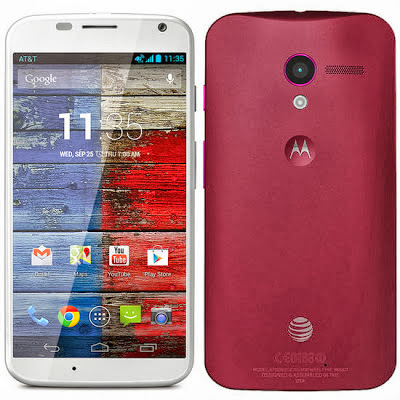 Now that the iPhone 5S was released, we know we got ONE of those things (control center). Granted, the one thing we did get is meaningless because the users of the 5, 4S, and 4 also got it. It’s in iOS itself. So if we concentrate on the hardware, we got NOTHING we actually wanted.