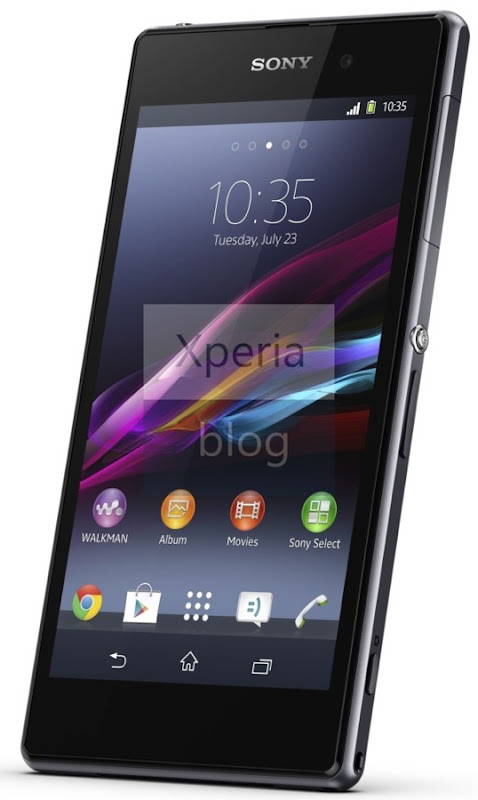 Here we have some nice leaked press shots of the Sony Xperia Z1 Honami. The only thing I don't like with this phone, is the kinda large top and bottom bezels. Yes I know they need to be a bit larger than before because of the bigger speakers and camera sensor, but does they have to be so big? That makes it a bit harder for me to decide if I should buy it or not.


A few official press pictures for the upcoming Sony Xperia Z1, codenamed Honami, has leaked via an unnamed Asian retailer. The images shouldn’t surprise anyone given the number of leaks we’ve seen up until now, however these are the final press pictures 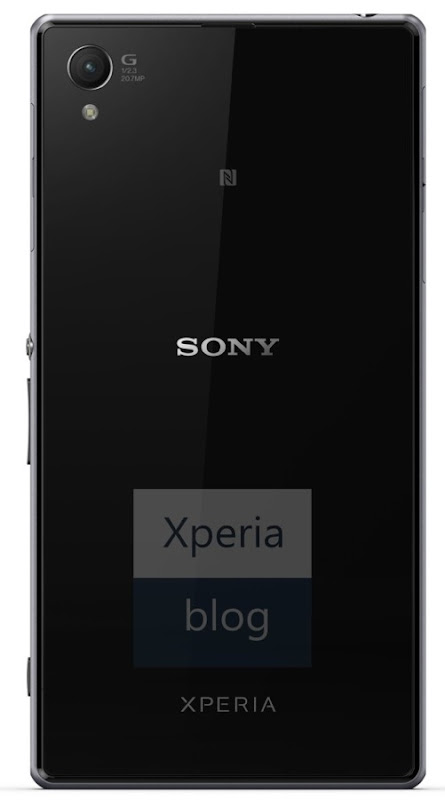