Update: A great photo with the Sony Xperia Z1 mini has leaked now. Check it out: 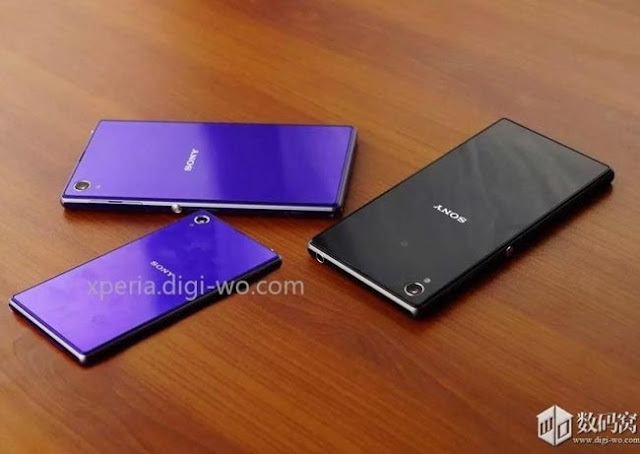 Here we have a leaked picture of the front panel of the rumored Sony Xperia Honami mini. The rumored specs says, it will have a 4.3-inch display, but as I have earlier posted about the Honami mini, the screen has been measured before, and it looks like it is just a 4-inch. Incredible specs anyways though, in such a small smartphone, I mean Snapdragon 800, and Sony's 20.7 megapixel camera in a mini Android phone are impressive.

Here are the rumored specs of the Sony Xperia Amami SO-02F (Honami mini):