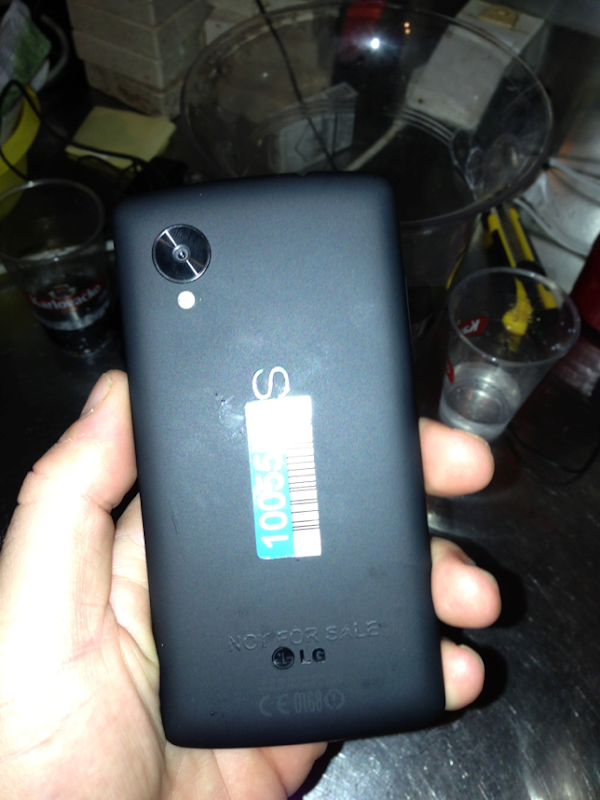 So the LG built Nexus 5 that we have seen in some leaked photos and also in Google's own Android KitKat ad, has been photographed and video recorded at a bar…

If this really is the Nexus 5 (and I must say that it sure looks like it), then if the rumors are true, it will have a 5-inch 1080p display and a Qualcomm Snapdragon 800 processor, and a great camera. To me that means that it will be more expensive than normally, so I don't believe those rumors, I think it will be dumbed down a bit to have a Nexus low price.


The tipster also sent along the videos below, which could give us a glimpse at Android 4.4 KitKat running on the Nexus 5, although it looks like the bootup from Google Play Edition phones.

The device in the images was apparently left charging unsupervised by a Google employee at a bar (yeah, lol) where an employee of the bar was able to snap the photos and short videos… 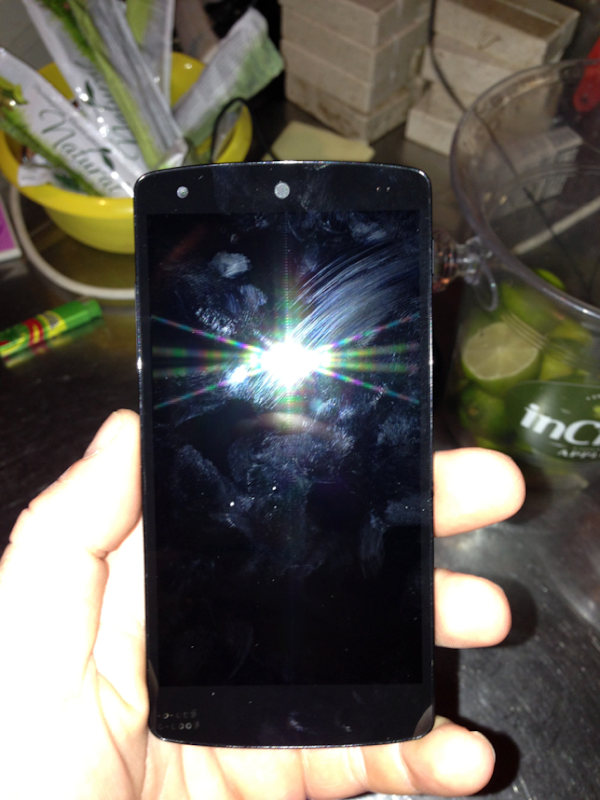 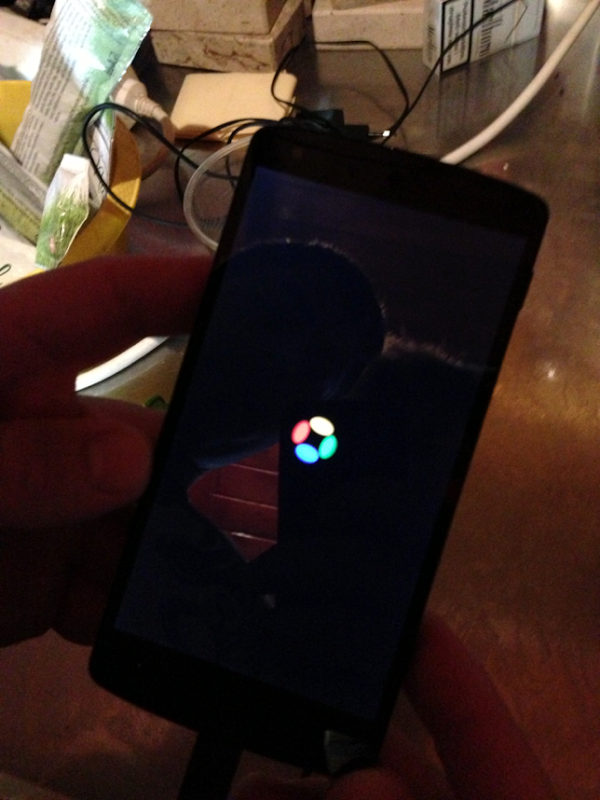