Samsung will also start using 64-bit processors next year, as expected after Apple’s announcement that the iPhone 5S has that. It’s not the first time Samsung does exactly what Apple is doing… But the big problem is that Android doesn’t support 64-bit, iOS does. But maybe Android KitKat does, or the next version after that (Lollipop).


Samsung’s CEO JK Shin announced the company will start using 64-bit processors on its “next smartphones”. This most probably means the 2014 flagships, such as the Galaxy S5, will be getting the new processors. 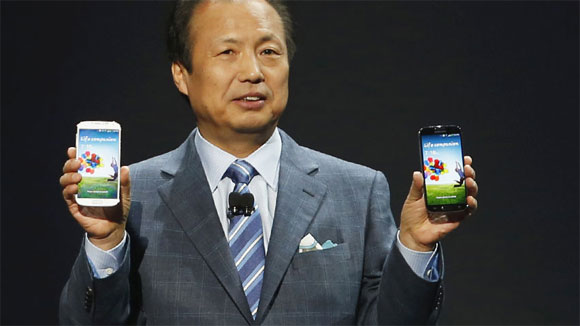