Samsung joking about not mentioning Android during their UNPACKED events (update) 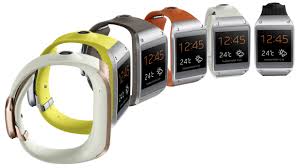 I have said it before and I say it again, Samsung is moving away from Android, I saw this happen yesterday during the event too, Samsung joking about the press reacted that Samsung didn't mention Android when they had the UNPACKED event episode one, where they presented Galaxy S4. So this time they pretended that they got a notification that said "don't forget to mention Android", I can't see the fun in that though, it's just more proof that Samsung don't give a damn about Android! They continue changing Android more and more, so you can't see that it actually is Android anymore. More and more strange features is added, look at the Note 3 that was presented for example, it is totally S-pen based now, everything you would like to do with the Note 3 is best made with that stylus (old technology form the 90's…), and that is not how we use it for real, so many of those features is totally pointless and actually in the way. I think it's time to start boycotting Samsung… I prefer a free, open Android.

Here is my vlog where I talk about Samsung and the stuff they presented at IFA 2013:

Was this deliberate? Does Samsung see itself bigger than the whole Android eco-system? Will Samsung try to dominate Android? Conspiracy theories abounded everywhere! But yesterday during its presentation of its new smartwatch – the Galaxy Gear – Samsung made a good attempt to set things right. In a lighthearted but dramatic moment J.K. Shin, Samsung’s head of mobile communications, introduced the new smartdevice by pretending to receive a text message which read, “Don’t forget to mention Android.” 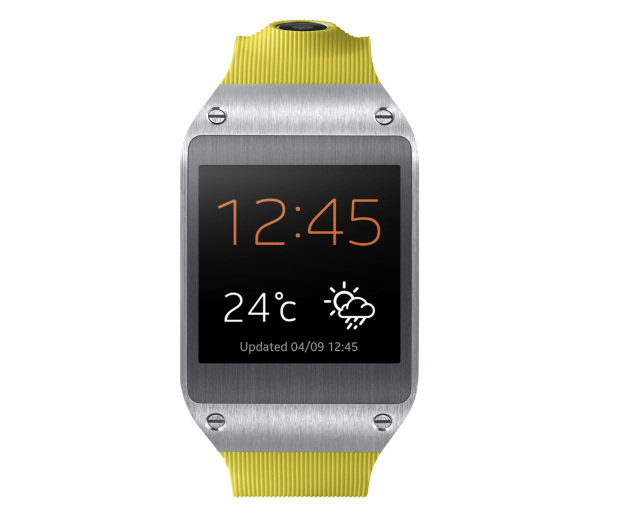 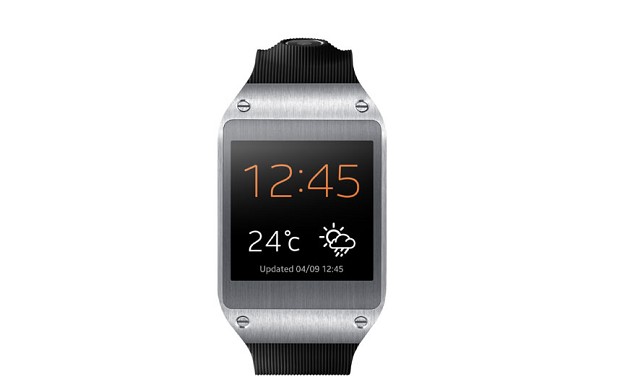 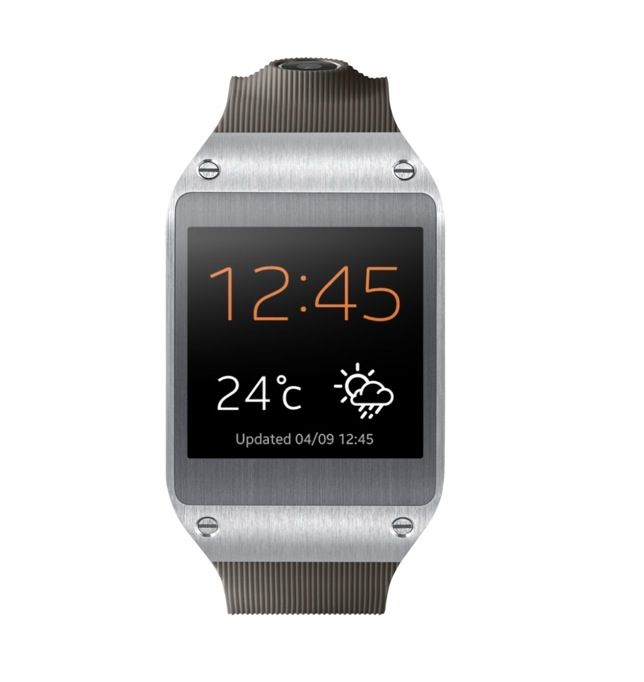 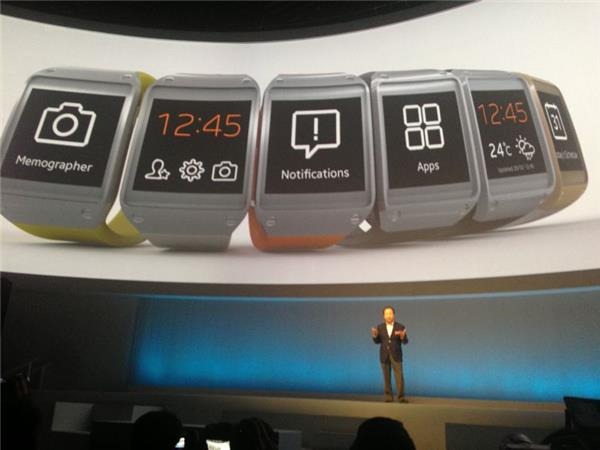